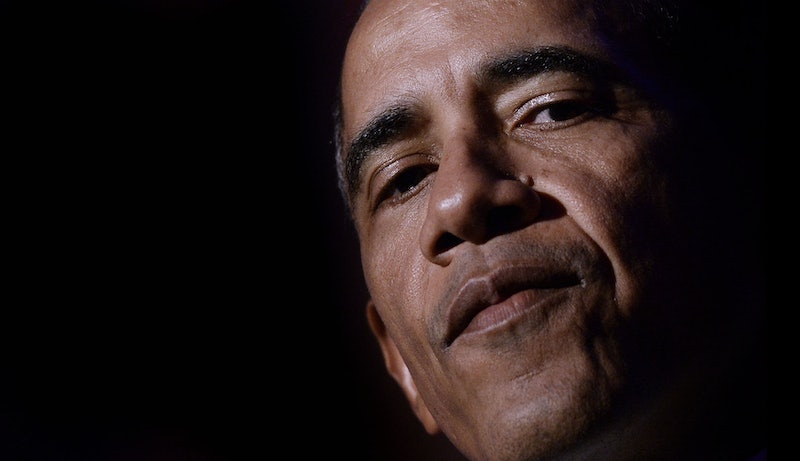 On Wednesday, it was announced that President Barack Obama would commute 61 drug-related prison sentences. According to a report from the AP, the majority of these 61 inmates will now be set for release on July 28. Obama has now shortened a total of 248 inmates' sentences — which, according to the White House, is more than the past six presidents combined. In a letter to the pardoned inmates, Obama stated that his decision to shorten their sentences "embodies the basic belief in our democracy that people deserve a second chance after having made a mistake in their lives that led to a conviction under our laws."

This move by Obama in the last year of his presidency appears to be a dramatic effort to achieve his criminal justice reform goals, even if it means doing so in a unilateral fashion. During Obama's presidency, the U.S. Department of Justice has taken efforts to reduce the use of mandatory minimums in drug offenses. Of the 61 inmates whose sentences were commuted, the vast majority were convicted of nonviolent crimes, the AP noted, though a "few were also charged with firearms violations."

According to White House counsel Neil Eggleston, Obama may continue and increasingly use large groups of pardons. "Throughout the remainder of his time in office, the president is committed to continuing to issue more grants of clemency as well as to strengthening rehabilitation programs," Eggleston wrote in a blog post.