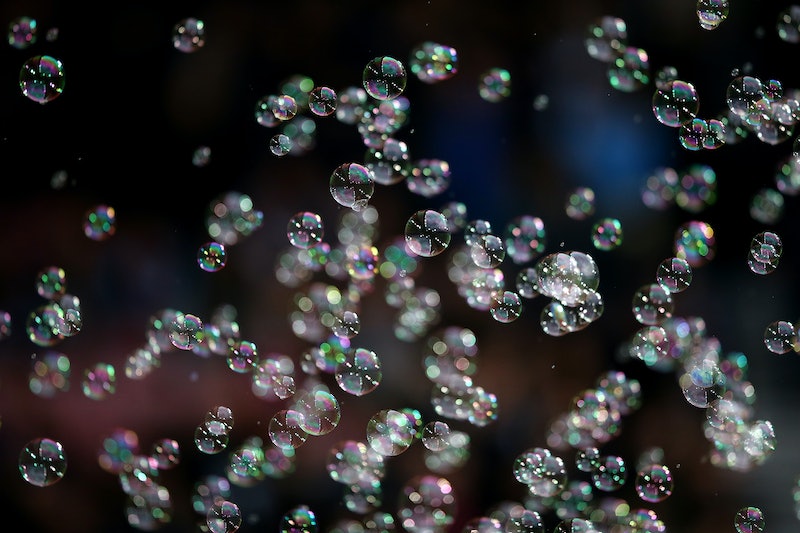 Have you ever wondered what trypophobia is? Considering the Internet is a veritable treasure trove of useless factoids, you've probably come across the term in a list of unusual phobias, but trypophobia isn't like other fears. Rather than stemming from specific objects or ideas — fear of spiders, being without your phone, and so on — trypophobia is a feeling of disgust induced by the sight of clusters of objects or small holes, like those seen in the picture above. So if you found yourself squirming in your seat at the sight of the lotus flower at the top of this article, congratulations! You probably have trypophobia.

Well, in a manner of speaking. According to Popular Science, the term appears to have originated online in 2005, and it has yet to be officially recognized as a disorder. Although it isn't an official phobia, it is a phenomenon widespread enough to merit considerable research, the bulk of which focuses on its causes. After all, what makes something as harmless as a pattern so uncomfortable? Furthermore, part of what differentiates trypophobia from a real phobia is its lack of specificity; despite the name, discomfort isn't just elicited by holes. In 2013, a study found that the sight of bumps bothers trypophobes as well — so it's the configuration itself that causes disgust, rather than the holes themselves.

Even if your skin doesn't crawl at the sight of a honeycomb, most people find such images aversive. So what gives? According to Indy 100, some researchers believe that trypophobia has to do with the way your brain processes information. In a recent study conducted at the University of Essex participants reported that images that appeared more "natural" were more comfortable to look at than trypophobic images. Furthermore, trypophobic images shared mathematical properties with pictures inducing visual discomfort, leading researchers to conclude that the brain has difficulty processing such images.

"Images that are difficult for the brain to encode are uncomfortable to look at... The discomfort people experience when observing visual stimuli may be homeostatic and act to reduce the hypermetabolism that occurs when the stimuli cannot be efficiently analysed," researchers wrote. Basically, our brains direct us to look away from certain configurations because it would take too much effort to process.

However, that may not be the whole story. In the past, the same researchers have drawn a link between typically trypophobic images and poisonous animals or contaminants, whose patterns are often characterized by oddly-clustered holes. Although trypophobic images don't represent a threat on their own, we could find them uncomfortable because human brains have been conditioned to associate them with danger.

"There may be an ancient evolutionary part of the brain telling people that they are looking at a poisonous animal," Arnold Wilkins said in a press release, according to Tech Insider. As usual, the answer is probably a combination of both causes: Visual strain and evolutionary fears.

Are you creeped out yet? Because I'm dying here. Now if you'll excuse me, I desperately need to take a shower, because I am deeply uncomfortable.