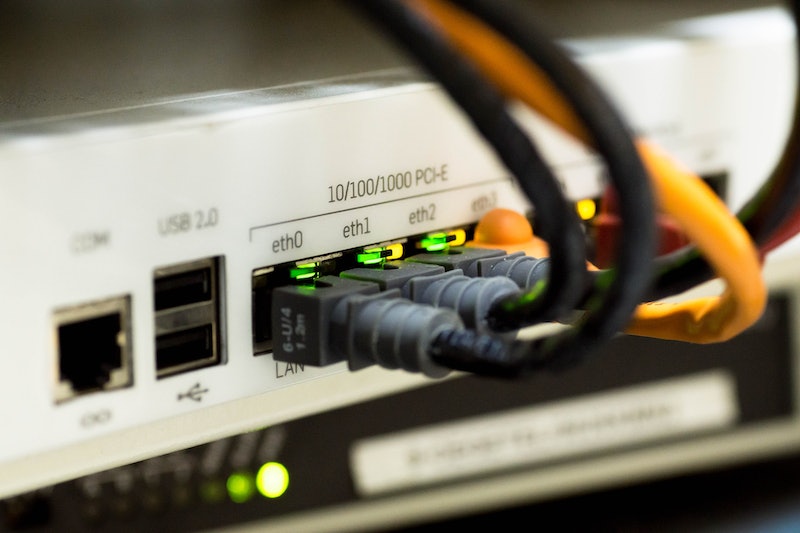 For those of you who are not writers or editors, remembering which words get capitalized, which ones stay lowercase, and which ones are weird exceptions probably ceased being a problem in your lives as soon as you finished school. Because, like, why would you spend more than a few seconds wondering, "Is 'Internet' capitalized?" But for all you grammar nerds out there, I've got some big-ish news: Come June 2016, the AP Stylebook will officially be changing their stance on the word "Internet." It will now simply be "internet." For all you non-grammar nerds, this change signals a much greater shift than simply dotting an "i."

AP, short for Associated Press, is the leader in grammatical correctness for journalists. In a world with an increasing number of freelancers and self-published work, AP Style is the uniter of form. Regardless of the content, AP has got you covered.

Because this is 2016 and the AP Stylebook is a media standby, AP doles out advice and changes in style through their Twitter feed. If you check it out (and I highly suggest you do, because it's a fascinating look into the evolution of English, and, like, wow, humans and their habits are wild), you'll notice that they not only deal in objectivity, but also in nuance.

The de-capitalization of "Internet," for example (and yes, I'm continuing to capitalize it for now — the new format doesn't kick in until June 1, so I'm just following the rules, OK?), has been considered long overdue. It marks the permeation of Internet culture throughout our society. It hints at the fact that our youngest generations are not only tech literate, but actually "tech natives." "Internet" was initially capitalized because it technically referred to the global network derived from the Pentagon's ARPANET, considered the technological foundation for the Internet. It was a proper noun, and as we all know, proper nouns are pretty much always capitalized.

But now, the Internet carries so much more meaning than just.... that. To refer to "the internet" is to refer to a worldwide network of computers. Technology has made the world seem smaller, more globally accessible. Downsizing "Internet" is a signifier of that, our ability to communicate across huge geographical distances and cultural chasms. And that's pretty freaking cool, you guys.