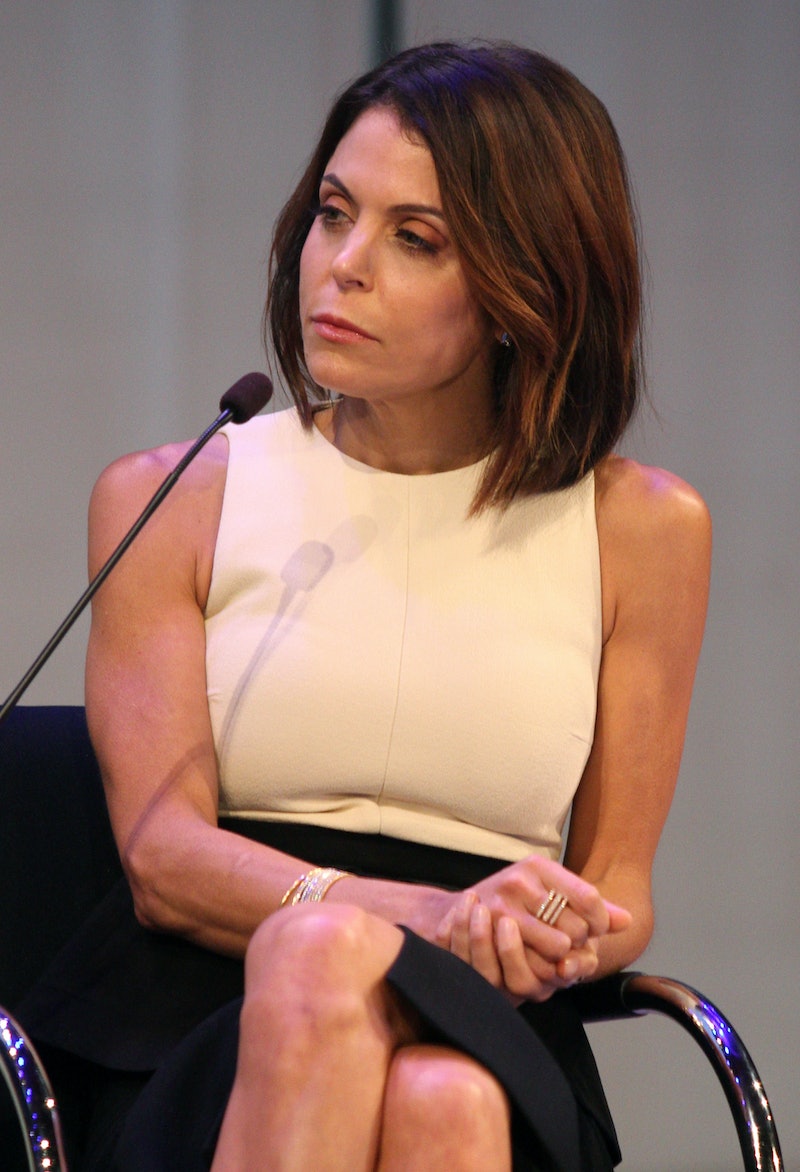 Recently, there has been talk about Bethenny Frankel and the illness she is currently battling, especially in light of the April 6 premiere of Real Housewives of New York City. In March, Bethenny opened up to People about a health scare she is dealing with and said, "I'm facing a women's health issue that many women can relate to." She added, "I'm dealing with it head on and viewers will understand how I personally deal with matters such as this. I hope women can relate, learn and support each other in life moments like this." She's remained mum about details, until now. In an interview with Entertainment Tonight, Bethenny revealed she doesn't have cancer and is opening up even further about what's she continues to face health wise.

The 45-year-old Skinnygirl mogul said, "I don't have cancer. I don't even like that that word is sort of out there. I have a couple of different female issues going on at the same time that have created kind of the perfect storm, so I am dealing with it." She continued, "It is and has been scary."

At the end of March, InTouch reported that Bethenny had potentially cancerous fibroids removed. "Bethenny had to have fibroids removed because of concern it wasn't taken out, she would develop cancer," a source told the publication. Unsurprisingly, Bethenny is clearing up such rumors.

What also isn't shocking is that she is choosing to remain strong for her 5-year-old daughter, Bryn. "It's really important to stay strong for my daughter," she told ET. "It brings up so many things. We can live our lives selfish and single and that's one thing, but when you have a health issue and you have a child, it makes you think about all these different things you wouldn't normally think."

Bethenny has found strength in motherhood, and it's clear Bryn is helping her cope with what she's currently experiencing. She's is an extremely strong woman who loves her daughter immensely, so fans wouldn't expect anything less from her during this difficult time.