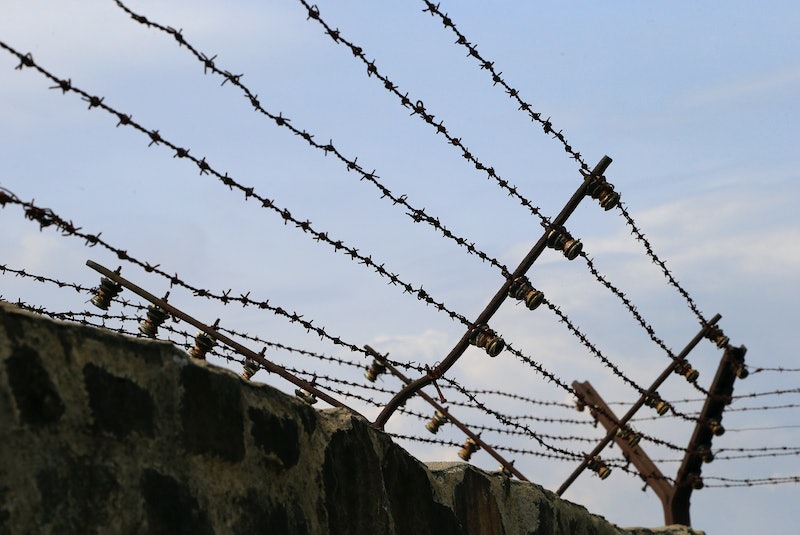 University of Virginia student Otto Warmbier received a harsh prison sentence in March after an hour-long trial in one of the few corners of the world with limited American influence. The 21-year-old was in North Korea for a five-day guided tour, but his stay has been significantly lengthened. He now faces 15 years of prison and hard labor for allegedly stealing a propaganda poster from his hotel. The extremely harsh sentence falls in line with many past sentences handed down to Americans by the country's supreme court. That means he should be in prison now, but where exactly is Otto Warmbier doing hard labor?

Warmbier's precise whereabouts remain unknown, but there are many large prison camps in North Korea, which have been growing in recent years according to a report by Amnesty International. The network of prisons, which stretches through the middle and northeast of the country, are estimated to hold as many as 200,000 people as of 2011. Satellite photos have showed the camps to be growing.

Despite the sentence, Warmbier may not immediately be sent to the camps. Two of the more prominent recent American prisoners were Laura Ling and Euna Lee, journalists who were accused of illegally entering the country. They were sentenced to 12 years hard labor, but had not been transferred to a labor camp when Bill Clinton came to negotiate their release, 140 days into their stay.

Greg Scarlatoui, executive director for the Committee for Humans Rights in North Korea, told CNN that Warmbier would likely be forced to work in agriculture, which has happened with other American prisoners. "He may spend his day planting apple trees. It will be fairly grueling forced labor," he said.

One wild card is the United States' current strained relations with North Korea. Just hours after Warmbier was sentenced, the Obama administration announced new sanctions against the country, which will make banks and shipping companies think twice about doing business with the country. North Korea has also been conducting missile tests, which could further complicate any negotiation, making it more likely that Warmbier would be transferred.

Another American held by North Korea since January was shown at a press conference in Pyongyang one week after Warmbier was sentenced. Kim Dong Chul, a dual South Korean / American citizen, was accused of spying, for which he admitted guilt and asked for forgiveness. He appeared to be in good health.

Wherever Warmbier might be, he is more useful to North Korea alive and well, so any hard labor he is forced to do will likely be much less difficult than what the average North Korean prisoner faces.