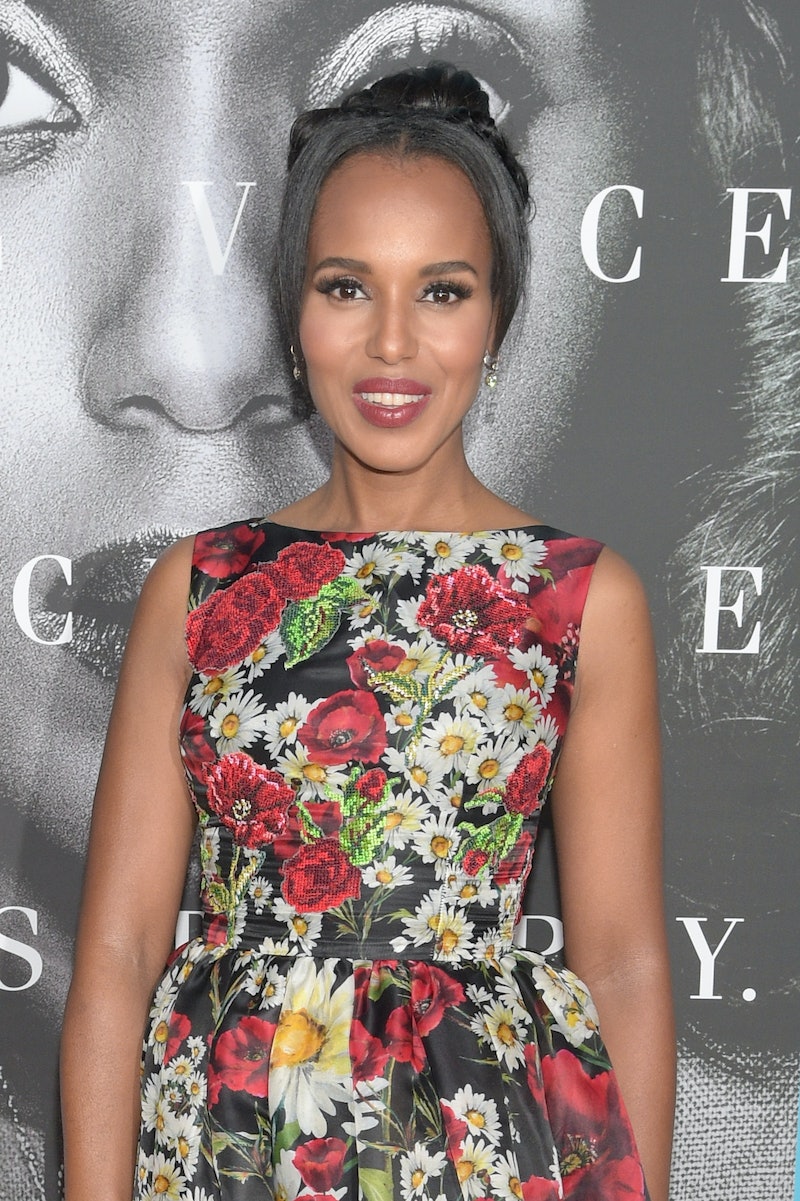 If you've been frustrated that you can't find a foundation shade to match your skin tone, you're definitely not alone, but all of that is about to change. Neutrogena has four new foundation shades, and the way they announced it is seriously adorable. Spoiler: It involves Kerry Washington, so you know it's good.

Though Neutrogena is one of the most popular skincare and makeup brands out there, women have been expressing their disappointment that they didn't make a foundation shade that matched their skin tone. So Neutrogena decided to give them exactly what they were missing, launching several new shade extensions to their foundation ranges and sending samples of the new shades to those who had complained. It's pretty cool on its own that a major company would listen and respond to customer feedback like that (who knew we could actually cause real change?), but they didn't stop there. They took it one step further by having Neutrogena Brand Ambassador and Creative Consultant, Kerry Washington, personally FaceTime with several of the women to tell them about the new shades. And their reactions are literally priceless.

The responses range from women losing all their chill when they realize they're chatting with Kerry Washington (this would completely be me):

To a woman admitting she named her daughter after Kerry, to which Kerry gets all adorably emotional:

It's a much more heartfelt and personal way to deliver the news than a press release or a commercial would have been, and it just makes me love Kerry and Neutrogena even more.

This video is a quick, 30-second overview of Washington breaking the news to the women, but if you want to see a phone call in depth, watch this one:

I dare you not to smile while watching it.