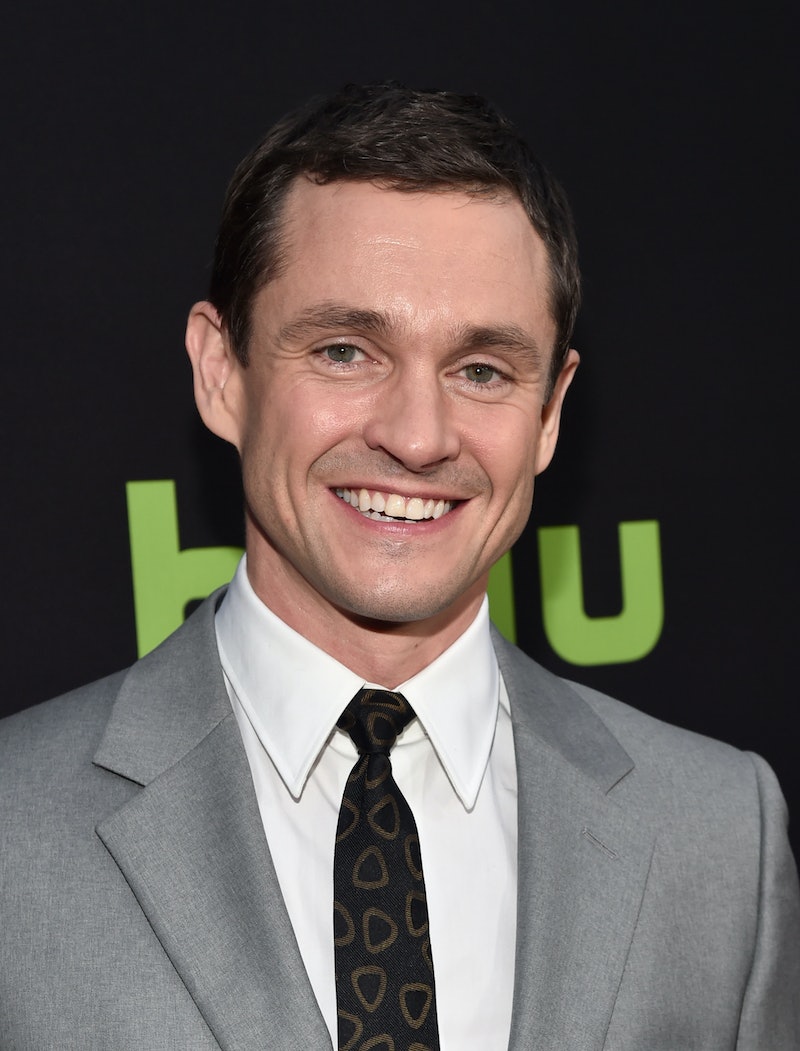 While it may have seemed impossible, Fifty Shades Darker just got a little bit sexier. On Friday, the film released the news that Hugh Dancy has joined the cast of Fifty Shades Darker, according to The Hollywood Reporter. The film is the highly anticipated sequel to 2015's Fifty Shades of Grey and Dancy is known for his roles in both television and film, and most recently can be seen starring alongside Aaron Paul in the new Hulu original series The Path. However, Dancy's character in Fifty Shades Darker is sure to be far different than anything that the actor done before.

In the film the British actor will be playing a psychiatrist, and while I know this may sound like a run-of-the-mill character addition, he's not just going to be any regular psychiatrist. Naturally, Dancy will be playing Dr. John Flynn, whose client will be none other than Christian Grey. Obviously Christian has a few issues (give or take a million) that need to be dealt with, and who better to help him deal then a level-headed (equally handsome) English psychiatrist? Dancy's character will probably create a little bit of tension in the film, since I'm sure Christian wants anything but to be sitting down with a psychiatrist to discuss his issues. There are plenty of them and he's proved he's not exactly down to get chatty about them.

Dancy's character may provide us a better view into the life and past of Christian Grey. Because Christian only begins seeing Dr. Flynn after the reappearance of his estranged ex-lover, Elena Lincoln, played by Kim Basinger. So, we may be learning a lot about the ways of Mr. Grey once Dr. Flynn's character really gets going. His character will be a constant staple in this second film, and will help to move the story forward in pivotal ways.

This is a great character for Dancy to take on, because he is great at playing level-headed and charming people, but he also knows how to channel his dark side for a character. Not that he will have to nearly as dark as Christian for this role, but I'm sure he'll be playing anything but your normal psychiatrist.