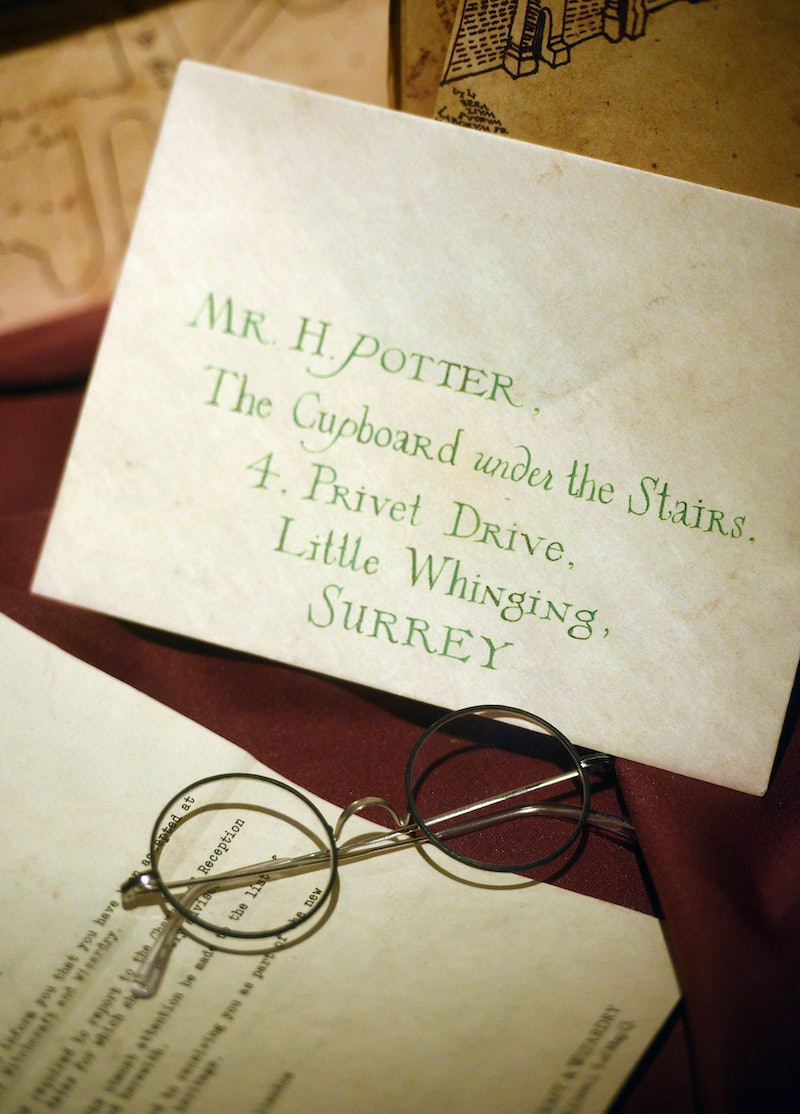 Harry Potter was never a series just for children, and that goes double now that the kids who grew up with the books are adults ourselves. Which some people found out the hard was when a library scheduled a Harry Potter event for kids only — and local adults strongly objected. Some things are forever, and I guess Harry Potter is one of them.

The City Library of Perth in Australia originally advertised their event as being for "muggles, witches, and wizards" from age 12 to 18, but they were quickly swamped with Facebook comments objecting to the age limits. Some of these came from parents with younger children who would like to attend, but many were from adults who wanted to be included, too. Many talked about how they had been Harry Potter fans for years. "My car is Harry Potter themed with a Harry Potter license plate!” one commenter wrote.

Others even made their comments Harry Potter themed.

"I was actually excited to leave my cupboard under the stairs for this, then I read that it was for kids aged 12 to 18,” one person wrote. “Guess I’ll just rot in this cupboard.”

Another asked, "who's running this thing? Snape?"

And although they were inundated with upset patrons, the library took everything in stride with some Harry Potter-themed responses of their own. At one point, thanking everyone for their feedback, they wrote on Facebook, "This scene famously depicts the Library this morning" and included the following video.

Something tells me the librarians are also Harry Potter fans.

Due to the overwhelming interest and the many disappointed responses, the library staff did decide to make changes to the event. They wrote on Facebook,

We want to be able to provide a magical experience for all Library patrons, as such the Harry Potter event has been postponed and we are looking at how we can accommodate many more witches, wizards, muggles and their families.

A new date has not been set yet.

Now, obviously, libraries should be allowed to provide age-specific programing for patrons, which makes all the uproar about age restrictions a little strange here. But personally, I always find it thrilling to see just how many people still love Harry Potter so much.

Plus, in an age where many people claim that libraries are rapidly becoming obsolete and that no one uses them, it's also pretty great to so people clamoring to get to attend a library event.

Hopefully whatever new Harry Potter events the Perth library comes up with will be awesome — I think it's safe to say it will be well-attended.