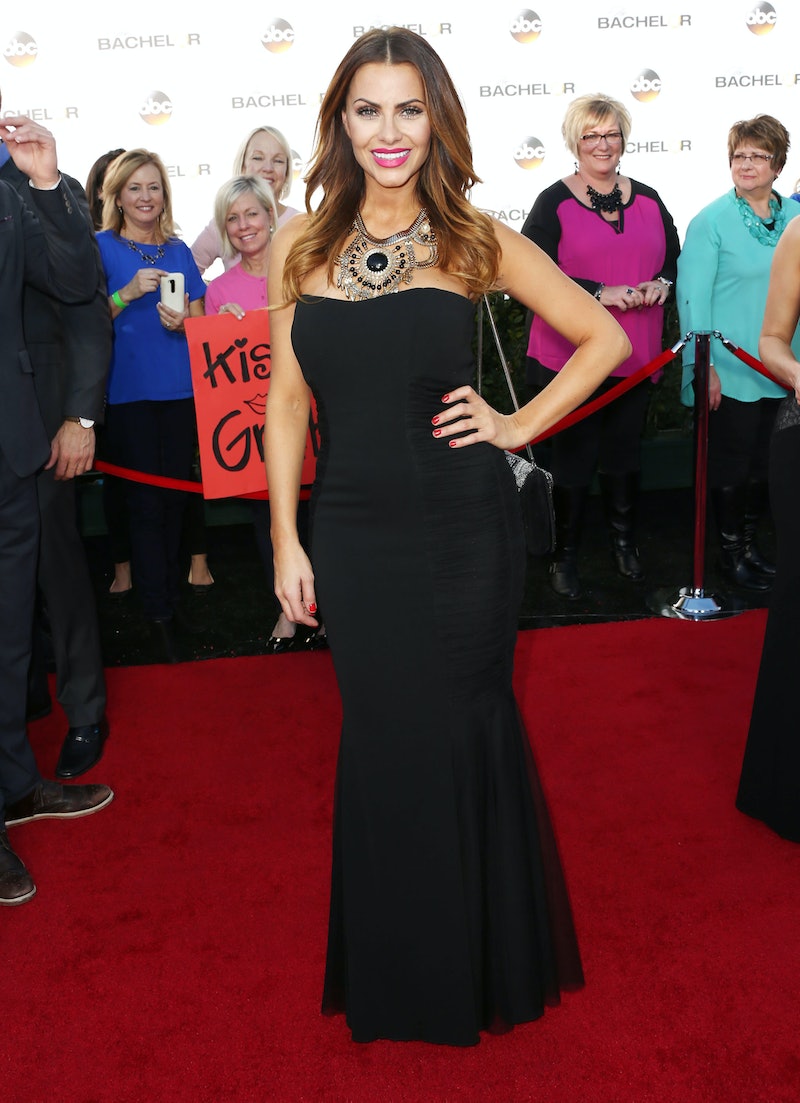 After becoming attached to certain contestants on The Bachelor or The Bachelorette, it can be difficult to keep track of them after their shows end, especially if they don't return for one of the franchise's spinoffs like Bachelor in Paradise or the now-defunct Bachelor Pad. While that usually means Bachelor Nation fans must resort to social media sleuthing, sometimes fan favorite contestants show up elsewhere on reality television, like Bachelor in Paradise couple Michelle Money and Cody Sattler on Season 5 of Marriage Bootcamp: Reality Stars . Did you even know they were back together?

OK, let's backtrack a bit. Michelle and Cody first met and got together on Bachelor in Paradise Season 1, which aired in the summer of 2014. Their relationship seemed like the real deal, especially when they continued it after the season ended and Wetpaint reported Cody moved to Utah to be near Michelle and her daughter. However, the two confirmed their breakup a few months later in December 2014, though there were rumors they had gotten back together in Summer 2015. Michelle added fuel to those rumors when, earlier this year, she posted a selfie of herself and Cody with the caption, "Certain people come into your life and leave a mark that can never be erased." Then, in February 2016, Michelle was on Periscope doing her makeup for a date with Cody, and a more recent Instagram shows the two looking very couple-y to me:

So, it seems these two have been back together for a while, but now they'll be on Marriage Bootcamp: Reality Stars. The trailer for Season 5, in which Michelle and Cody will appear, has hit the Internet and it shows the not-so-happy side of their relationship. There are a handful of scenes shown in the trailer between Michelle and Cody, including one in their bedroom where Michelle yells, "You said the one f*cking thing that you promised me you wouldn't!" While later in the trailer Cody can be seen very briefly, crying and simply saying, "Miserable," which sounds to me like the editors cut it from a longer sentence.

Check out the full trailer for Marriage Bootcamp: Reality Stars Season 5 for yourself:

Now we just have to wait for the season to premiere to find out more about Michelle and Cody's relationship. Hopefully they make it work!