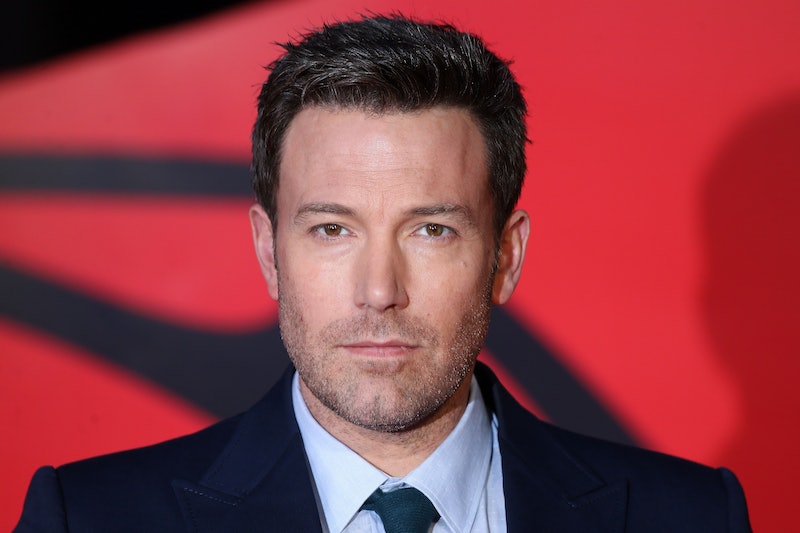 Cinemacon, the annual gathering of theater owners across the country, is well underway, and with it comes tons of teasers and sneak peeks at some of the best movies to come. This year, there was lots of buzz surrounding the potential of a new batman film, and Warner Bros. did not disappoint. One of the biggest secrets revealed at this years gathering, was when Warner Bros. chairman and CEO Kevin Tsujihara revealed that Ben Affleck will star in a stand alone Batman film. Which is slightly surprising, considering the last Batman films, Dark Knight franchise, finished in 2012, and, like the old saying goes, if it ain't broke, don't try to fix it. Christian Bale did a great job during his tenure as Bruce Wayne, and it's so fresh in everyone's memory, that they are going to have to do something big to top it — or at least rise to the same level.

Fans were originally less than excited to see Affleck take on the role of Batman. Actually, less than excited is putting it lightly; fans were out of their minds upset that Affleck would be playing Batman. Nonetheless, the world has since warmed to the idea, which makes the news of a solo film all the more exciting. But just because Affleck did a good job in the new film doesn't mean the world is ready to let him take the reigns of the beloved comic book character for good. Not without a great story arc to really draw us in. Which means there's one big thing that this upcoming Batman film needs to make its mark.

We need to finally get to see a storyline with Robin as a main character. That's the only complaint I had about the whole Dark Knight trilogy. We finally got to see Robin revealed, but then the movie, and the franchise, ended. Personally, I want them to bring Joseph Gordon-Levitt in to reprise the role, and give Robin the justice his character has always deserved. Honestly, who wouldn't love to see Gordon-Levitt and Affleck play opposite each other? That would make for a movie masterpiece.

But let's be honest. It's hard to top Christian Bale's perfect balance of mysterious, hot, and powerful as Batman — it just can't be done twice. But the biggest thing the Dark Knight trilogy didn't have was Affleck as a director. His directorial work for the film Argo won him a 2013 Golden Globe for Best Director, and the film went on to win the 2013 Academy Award for Best Picture, so he knows a thing or two about directing hit films. Hopefully, he will bring a little bit of that good mojo when at the helm of the newest Batman reboot.

Sadly, this new film marks the official time of death of the Dark Knight trilogy. I know most people already grieved it in 2012, but I was still holding out hope Bale would put on the mask and rise one last time. Alas, we'll always have the memories — and of course the DVDs — to remember one of the best Batman reboots to date.