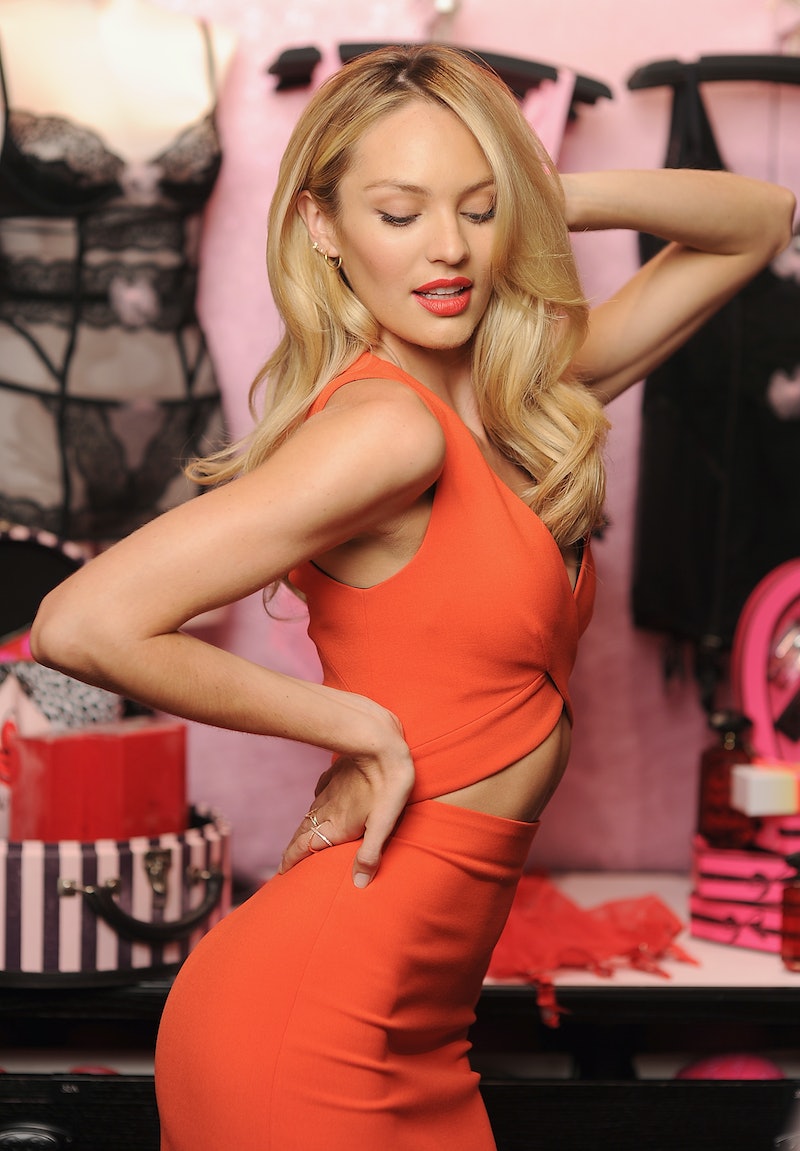 According to a crew of scientists in the Netherlands, looking at pretty, symmetrical things activates the same region of the human brain that some drugs do. So this weekend, when you're checking out your Valentine (or maybe your I-wish-s/he-were-my-Valentine), you're basically getting a big hit of good old-fashioned heroin.

Okay, not literally. But your brain's reaction is similar. A new study from my favorite journal, Molecular Psychiatry, set out to test the role of humans' μ-opioid receptors, which play an important role in attachment and attraction. Their goal? To "causally test whether the healthy human opioid system mediates facial attractiveness preference." Basically, they wanted to see if our opioid system, which controls pain, reward and addictive behaviors, plays any role in judging facial attractiveness.

Scientists took 30 healthy, heterosexual males, and divided them up into three groups. The lucky group got a hit of morphine, which activates receptors in the opioid system. Another group got a placebo. And the final group was given opioid suppressors, or as I like to call them, "calculus homework." (Just kidding, it was an opioid receptor suppressant called naltrexone.)

Then, these 30 strapping men were given photographs of women that "varied in attractiveness" and told to flip through them at their own rate. The men had to rate how much they liked each face and how long they spent on each photo.

I think you've all heard this story before. The brains that were artificially stimulated by the morphine (in other words, men with ramped-up opioid systems) lingered longer on the attractive faces and rated them higher than the others, while the stunted opioid systems didn't seem to care as much. The conclusion? A healthy, functioning opioid system may help us choose attractive and presumably healthy mates, by rewarding us with pleasurable feelings when we look at pretty people. Incidentally, heroin acts on the opioid receptors in a very similar way. Shall we sing together?