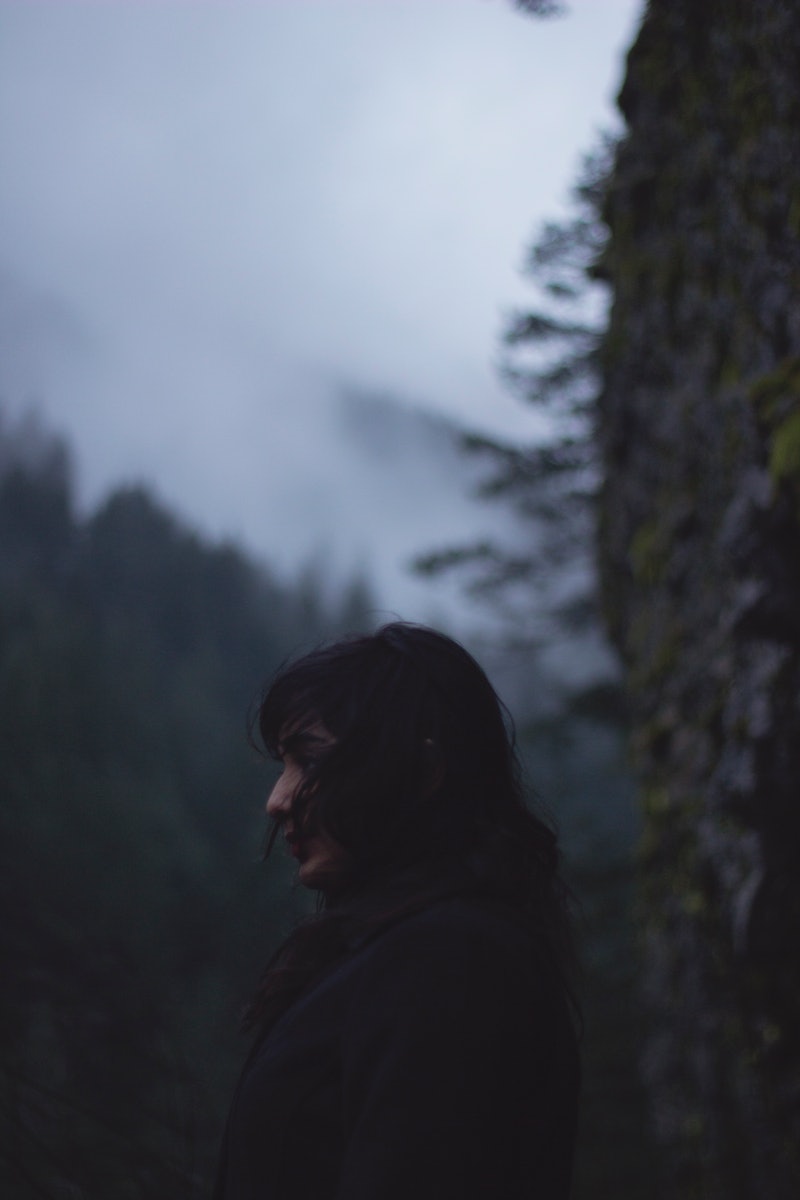 Depression and anxiety are the two most common forms of mental illness, but as a society we're not very good at helping people get the treatment they need, which is not only cruel from a human perspective, but makes very little sense from an economic perspective as well. According to the World Health Organization every dollar spent treating depression and anxiety saves society four dollars down the line, meaning there really is no reason not to make sure everyone has the care they need. And yet, our approach to mental health continues to be lacking.

An estimated 18 percent of American adults have some form of anxiety, and around six percent of all American adults have depression in any given year, making them the most common forms of metal illness in America. If you haven't dealt with either problem yourself, you almost certainly know someone who has. Yet, as with most other forms of mental illness, treating these disorders can be difficult and expensive, and there are limited options when it comes to getting help covering the cost. But even though helping people with mental illness treat their issues might be expensive, it actually saves a lot of money in the long run. According to the WHO, every dollar invested in mental health yields $4.82 in better health and ability to work.

“We know that treatment of depression and anxiety makes good sense for health and wellbeing; this new study confirms that it makes sound economic sense too,” Dr Margaret Chan, Director-General of WHO, said in a statement. “We must now find ways to make sure that access to mental health services becomes a reality for all men, women and children, wherever they live.”

According to the WHO, the global cost of scaling up mental health treatment for depression and anxiety would amount to $147 billion. Yet the estimated five percent increase in labor force participation and productivity that this would likely allow would result in almost $400 billion in returns, and improved health, resulting in a decrease in other health costs, would yield another $300 billion. Yet despite the massive benefits to treating mental health, the WHO found that mental health treatment accounts for, at most, around 5 percent of a country's overall health budget. Which is disappointing on so many levels.

People shouldn't need for their treatment to be cost effective in order to get treatment, given that people's lives and wellbeing are and should always be more important than money. But unfortunately, we live in a country where many do resist providing healthcare to people based on the cost. So the fact that is it actually is cost effective to treat mental illness hopefully means more people can be persuaded to actually support providing increased care.

"Mental health needs to be a global humanitarian and development priority — and a priority in every country,” said Arthur Kleinman, Professor of Medical Anthropology and Psychiatry at Harvard University and an expert on global mental health. “We need to provide treatment, now, to those who need it most, and in the communities where they live. Until we do, mental illness will continue to eclipse the potential of people and economies.”