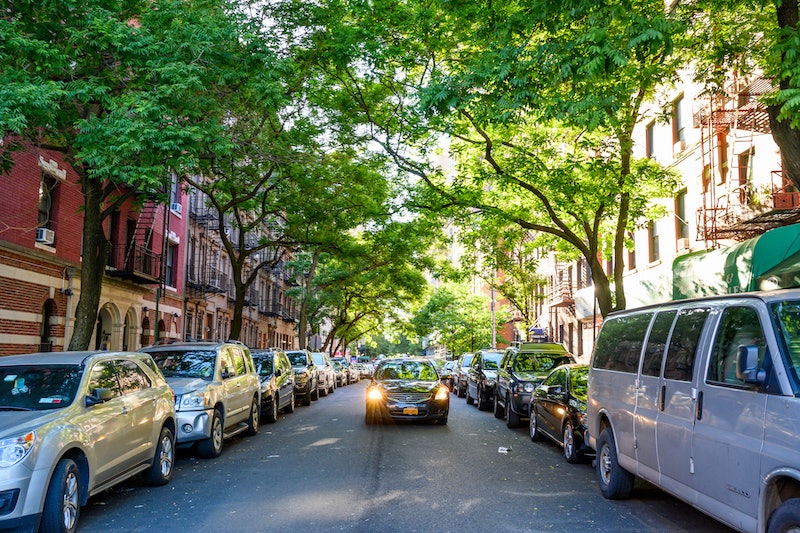 In 1979, behavioral scientist Roger Ulrich carried out a hugely influential study on the effects of visual exposure to greenery on the well-being of sick patients in hospital stay. Somewhat similarly, in 2015, a team of researchers in Toronto published a study on the health benefits of living on a tree-lined block. Both studies point to an exciting finding: people are more likely to thrive physically and mentally when a natural landscape is in clear view. Ulrich used hospital records to study the health of patients who had a treelined view and patients whose windows had urban or blocked views. What he found was the the people who could see trees not only healed quicker than patients who did not have trees in-sight, but that their moods were lighter, their attitudes more positive and their recovery time was the quickest.

The Toronto research team led by University of Chicago psychologist Marc Berman has also found themselves on a very beneficial finding. They used health surveys, satellite images and tree inventories to put together a study that seems to prove significant psychological benefits for residents living on treelined streets — which is a happy coincidence for Mayer John Tory, who pledged to plant 3.8 million trees in Toronto over the next decade. Research shows that there are less reports of high blood pressure, obesity, heart disease or diabetes coming from households located on treelined streets — people who have these views generally feel better and consider themselves to be in better shape physically and mentally. The effects of it, according to the study, are as dramatic as feeling seven years younger, or earning $10,000 more a year annually.

These findings are a win/win for communities. Trees are vital resources for any developed neighborhood. They help control flooding, they help to filter the air and they help to slow the effects of climate change. As if we needed more reasons to love trees, it seems like this study is all the community needs to feel confident moving forward with their planting plans, which are not as simple as dropping seeds. Trees cost a decent amount of money to grow and maintain, so seeing that there can be medical and psychological benefits to the planting of these trees gives them just the encouragement they need. In a less obvious way, these trees save communities money. Their natural irrigation systems are hugely important and the appearance of trees increase and maintain the value of the neighborhoods.

So next time you move you might want to consider more than just sun exposure — the sight of a tree just might enhance your life.

More like this
10 Thanksgiving Alternatives You Can Celebrate This Month
By Katie Mitchell
Wimbledon Alters All-White Kit Rule Amid Candid Period Discussions
By Catharina Cheung and Rachel Mantock
Footballer Jake Daniels Shared His Thoughts On A World Cup Boycott
By Sam Ramsden
Iran Has Issued A Death Sentence Over Mahsa Amini Protests
By Catharina Cheung, Darshita Goyal and Maxine Harrison
Get Even More From Bustle — Sign Up For The Newsletter