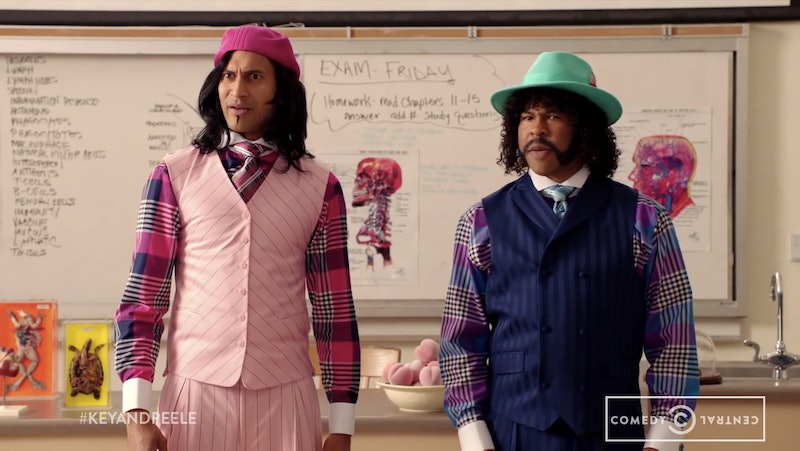 Key & Peele also have some good points about a healthy sexual relationship. Mostly, they emphasize that it's all about communicating. I never did tell that guy blowing air wasn't the way to go — who knows what kind of improvements he could have made if I'd been more communicative?

Sadly, we're not all as funny and famous as Key & Peele, but our helpful tips can still go a long way toward making us a heck of a lot happier. But if all else fails, feel free to borrow a page from these two teachers' books — and if you're still unconvinced, make sure you watch till their surprise ending. Check out their crazy antics below (audio is NSFW, so grab yourself some headphones):