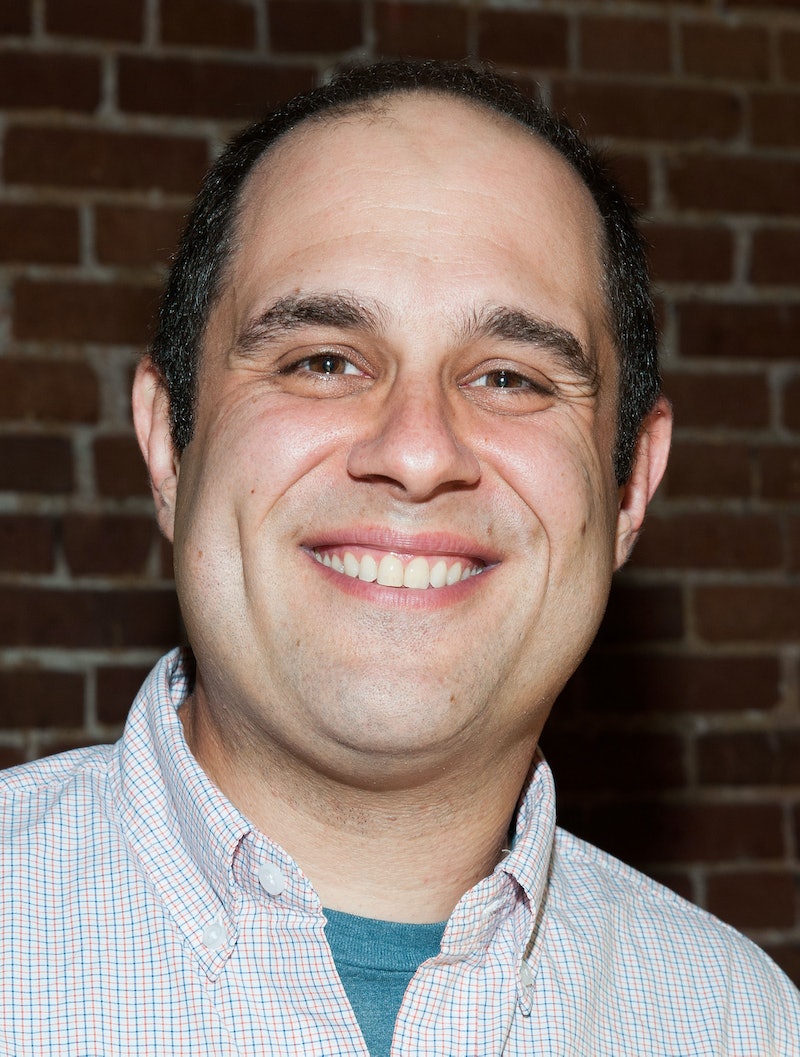 One of the most entertaining bit players in the 2016 campaign has been Craig Mazin, Ted Cruz’s college roommate. Mazin, a screenwriter who co-wrote two of the Hangover films, openly despises Cruz on both a political and personal level, and talks trash about him at just about every opportunity. And Mazin is very good at trash talk. These 17 hilarious Craig Mazin tweets about Ted Cruz go a long way to explaining why the Texas senator is almost not the most beloved guy in Washington.

In 2013, Mazin articulated his beef with Cruz, who he’s since referred to as “a shameless, hack magician selling tricks to the gullible,” during an interview on the podcast Scriptnotes. Here’s how Mazin put it, and I’m going to quote it in full because it is one of my favorite things that anybody has ever said about anyone else:

And, you know, I want to be clear, because Ted Cruz is a nightmare of a human being. I have plenty of problems with his politics, but truthfully, his personality is so awful that 99 percent of why I hate him is just his personality. If he agreed with me on every issue, I would hate him only 1 percent less.

That’s more than a sufficient diss, but Mazin didn’t stop there. He writes a lot about Cruz on Twitter, and pulls absolutely no punches while doing so. He fired the opening shot in 2013, when Cruz was about to win election to the Senate.

Mazin has plenty of anecdotes about Cruz during their time as roommates, and none of them are flattering to Cruz.

Some of his insults a bit more general...

... while other times, he reacts specifically to news stories that have surfaced during the 2016 campaign.

A lot of the fun of these tweets comes from Mazin’s willingness — no, eagerness — to insult not just Cruz’s conduct as a politician, but also his underlying moral character and value as a human being. Cruz hasn’t yet addressed any of Mazin’s allegations. If he gets the Republican nomination, though, it’s going to be hard for him not to.

More like this
Why TikTok Is Obsessed With Caesar Salads Right Now
By Alexis Morillo
Behind The Hilarity Of The "POV: You Walk Into My Room" TikTok Trend
By Lexi Inks
Why TikTok Is Flooded With Controversial Videos About "Pick Me Girls"
By Courtney Young
This TikTok Song About An Unrequited Romance Has FYPs In Shambles
By Emma Carey
Get Even More From Bustle — Sign Up For The Newsletter