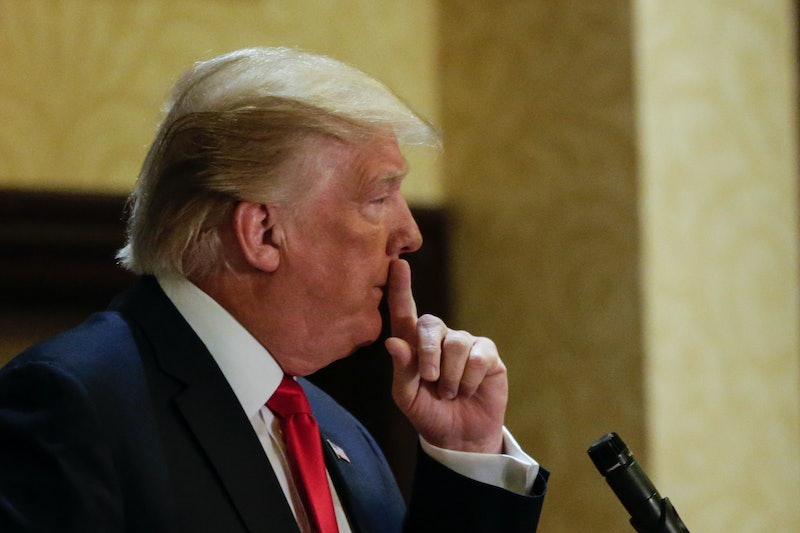 California, the most delegate-rich state in the country, will hold its presidential primary on June 7. Between now and then, though, another big liberal state will doing the same: Pennsylvania, which heads to the polls Tuesday. At this point, the Republican nomination is one candidate's to lose, so it’s natural to wonder: Will Donald Trump win the Pennsylvania primary?

If the polls are any indication, he sure will. Trump leads the rest of the Republican field by an average of 16 percent in the polls, so he shouldn’t have much problem coming in first in the Keystone State. However, thanks to the unique way in which Pennsylvania allocates its delegates, the results of its statewide vote won’t actually matter very much. Well, they will matter a little bit — the state is worth 71 delegates, and 17 of them will be allocated based on the results on the primary. That means that whoever comes in first place in the state will automatically get 17 delegates, and hey, that’s nothing to sneeze at.

This has a few implications. For one, it means that the outcome of Pennsylvania’s primary doesn’t matter all that much — at least, not relative to how populous the state is. That, in turn, means that if the campaigns want to get the most bang for their buck in Pennsylvania, they shouldn’t focus on winning over the state’s voters. They should focus on winning over the state’s unbound delegates ― a process that’s known as the “shadow primary.” Oddly, though, a bunch of Pennsylvania delegates recently told National Review that, by and large, they haven't yet been contacted by the candidate's campaigns.

Delegate allocation rules vary wildly from state to state. There are some other states that send unbound delegates to the convention, most notably North Dakota. But none have nearly as many free agents as Pennsylvania. If Trump falls short of winning 1,237 delegates in the primaries and the convention is contested, it's quite possible that the delegation from Pennsylvania could end up deciding who becomes the Republican nominee.