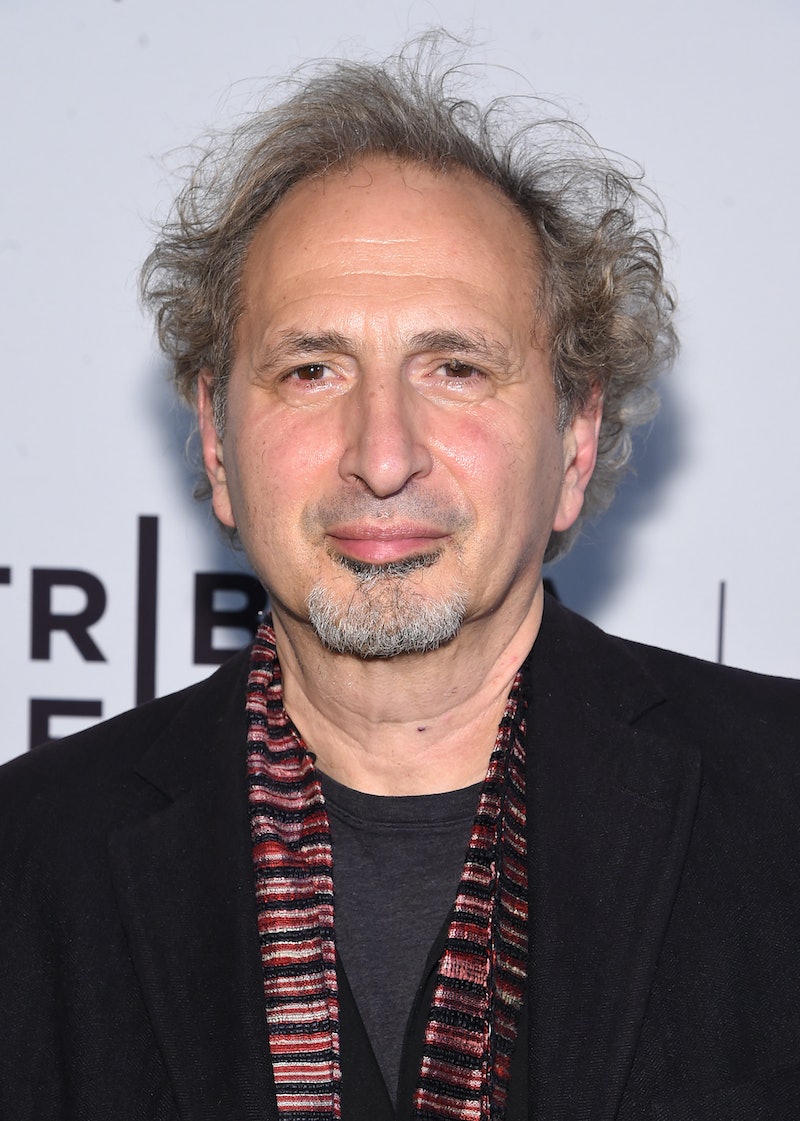 The announcement of 2016’s Pulitzer Prize winners, on April 18 via a live-stream broadcast from Columbia University in New York, has readers everywhere celebrating those they’ve read, investigating those they haven’t, and wondering whether or not their TBR piles can handle even one more page of must-read writing. One question you might find yourself asking this year: who is Peter Balakian? Other than this year’s Pulitzer Prize-winning poet, that is.

The Armenian-American poet was honored with the 2016 Pulitzer Prize in Poetry for his collection Ozone Journal , published by University of Chicago Press last year. Ozone Journal offers readers a sequence of fifty-four poems that recall the poet’s memories of excavating the bones of Armenian genocide victims in the Syrian desert in 2009, while accompanied by a crew of television journalists. These recollections lead to others — the AIDS crisis of the 1980s, the end of the poet’s marriage, the experience of single parenthood — that seamlessly blend the personal and the political in a way that Balakian has become known for. And with all that and more in his poetry, you can imagine that Balakian is a writer who has led an interesting, eye-opening, and poignant life.

The Pulitzer isn’t Balakian’s first literary recognition. In fact, just a few years ago Balakian was honored with another prestigious award: the Alice and Clifford Spendlove Prize in Social Justice, Diplomacy and Tolerance — an annual prize established at the University of California, Merced, that recognizes any artist, author, or scholar who exhibits social justice, diplomacy, and tolerance in their work. He has also received the Moves Khoranatsi Medal from the Republic of Armenia, the Raphael Lemkin Prize for the best English-language book on the subject of genocide and human rights, the New Jersey Council for the Humanities Book Award, an award from the Academy of American Poets, and several fellowships.

Credited with being “the American conscience of the Armenian Genocide,” according to Spendlove Prize founder, Sherrie Spendlove, all of Balakian’s writing resonates strongly with issues of social justice, and particularly those concerning the Armenian genocide of the early twentieth century. His memoir, Black Dog of Fate: An American Son Uncovers His Armenian Past , details Balakian’s journey into his own connection with the genocide — one that, interestingly enough, the Armenian-American poet didn’t even know about during his childhood. According to a short biography featured on the Poetry Foundation’s website, although Balakian grew up listening to his grandmother Nafina’s stories (and credits his love of writing to her own storytelling abilities) but didn’t know her personal connection to the genocide, or the fact that his grandmother was one of the few survivors of a death march across the Syrian desert. That is, until he read the memoir of Henry Morgenthau, the U.S. ambassador to Turkey during the years of the genocide, and one of the most outspoken Americans against the often “forgotten” slaughter of an estimated 800,000 to 1.5 million Armenians.

Currently a professor at Colgate University, Balakian was also the university’s first director of the Center for Ethics and World Societies. Suffice it to say that this year’s Pulitzer Prize in Poetry — the 100th awarding of the Prizes since they were established in 1917 — could not have gone to a worthier candidate.