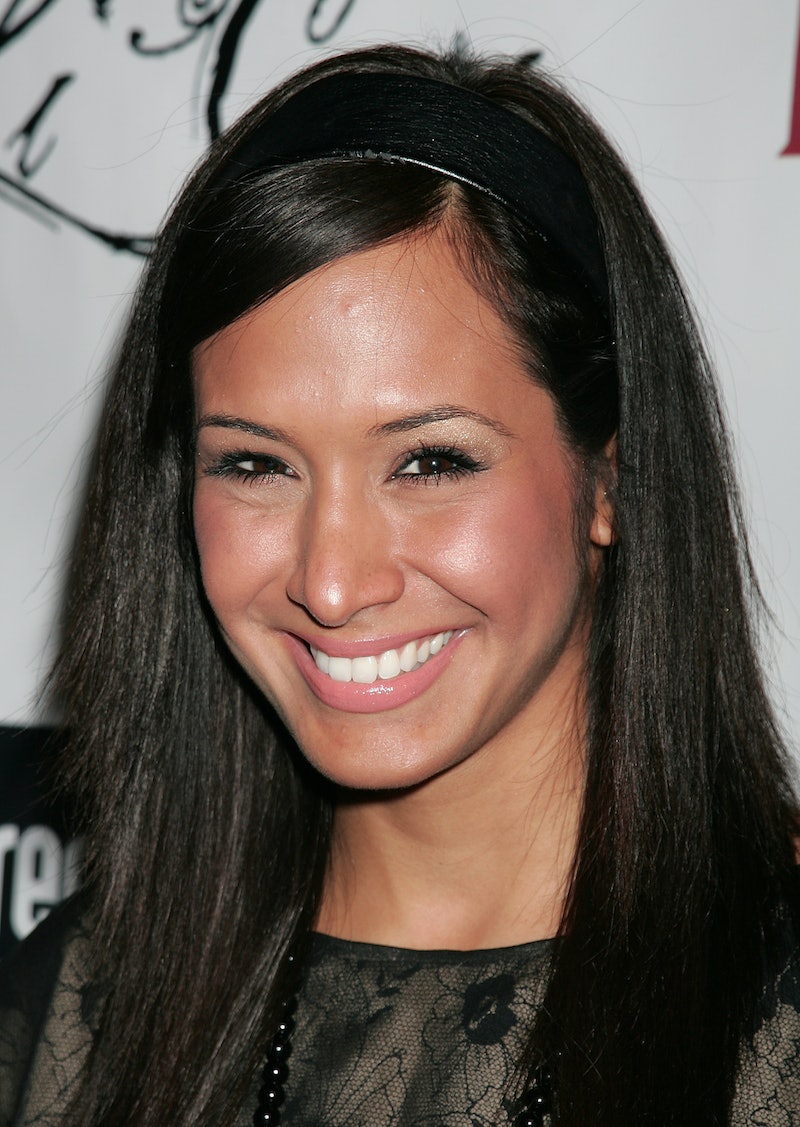 Jo De La Rosa was one of the original cast members on Real Housewives of Orange County. She was a part of the show before it became the multi-city phenomenon it is today. While Jo was off the show before it really took off, fans who have been watching since the beginning will always remember her. After all, she's the one who introduced Slade Smiley to reality TV. So what is Jo De La Rosa up to these days? What is it like to be a former cast member from Real Housewives of Orange County all these years later?

It's crazy to think that Jo was only in her twenties when she stared in the first two seasons of RHOC. Sure, it seemed a little bit off-base for her to be arguing and going to lunch with women who were significantly older than her, but Jo definitely added some spice to the show with her youth. Plus, I still can't believe that she was the first Real Housewife who Slade Smiley dated.

But let's stop dwelling on the past. What has Jo De La Rosa been doing since she stepped out of the Real Housewives spotlight?

She Has A "Normal" Job Now

Now that Jo is done with the reality TV life, she is actually working a normal job instead of getting paid for Instagram posts like many other former reality shows. Currently, Jo is a marketing and advertising sales executive, accord to Bravo TV's The Daily Dish, and it seems like she is very happy and so past the Bravo life.

She Still Gets Recognized

Even though Jo was only on the first two seasons of RHOC, she is still a cast member who fans remember. On a 2013 episode of Watch What Happens Live, Jo told Andy Cohen that she still gets recognized "every day" and that she felt like "it would die by now, but it's the reruns — and it just wont die!" That makes sense to me. Even though Jo has not been on the show in a long time, it still seems like she is on TV a few times a week.

Slade who? According to The Daily Dish, Jo has been in a relationship with Mark Lovette the CEO and founder of Empire Digital, a marketing and advertising firm. And there is no drama here, the happy couple just got engaged, as evidenced by Jo's Instagram.

She Lives In Los Angeles

She's Still In Touch With The RHOC Ladies

Even though Jo is far removed from being a reality star, she still gets along with her former cast members and recently posted about hanging out with other original Housewives Vicki Gunvalson and Jeana Keough.

Yes, Jo is doing very well with her career, but that doesn't mean that she can't branch out and get a little creative. She is launching a lifestyle site with an old friend. Soon enough, you will be able to get fashion and beauty tips from the former Housewife on a regular basis.

It's nice to see that Jo is doing so well after her time on reality TV. It seems like she has struck a nice balance between remembering her time as a Housewife with fondness and not dwelling in the past too much. It will be interesting to see what she does next!