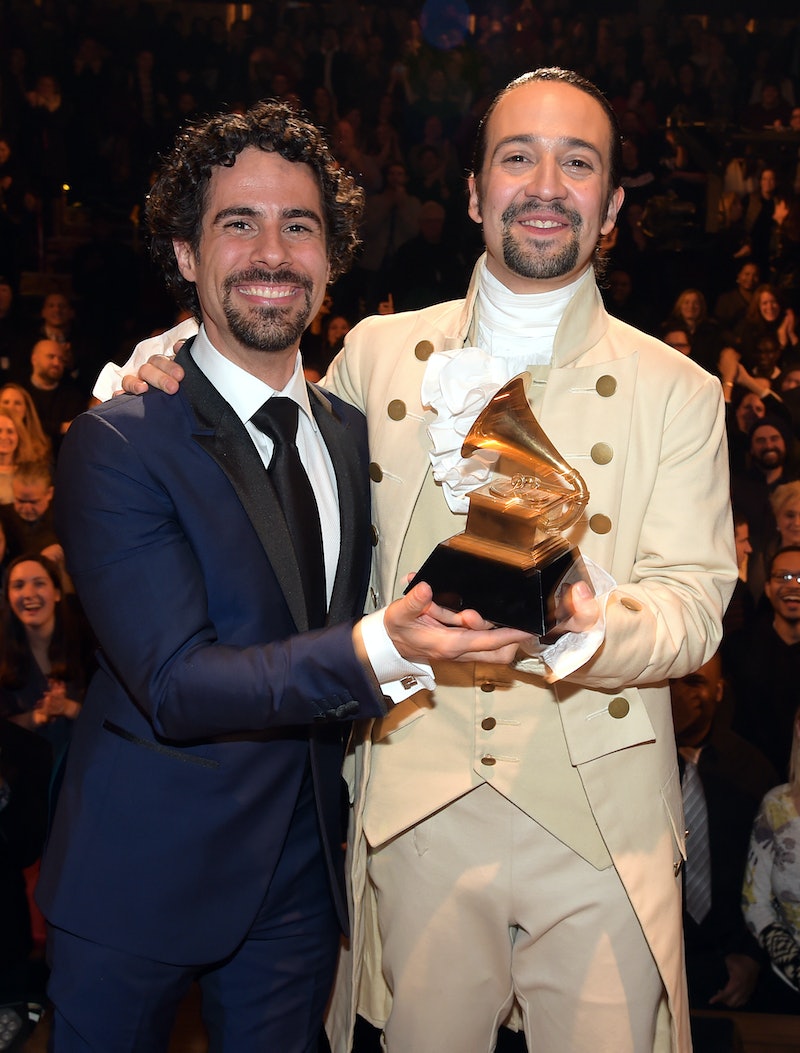 It's an important and progressive move for our country, and it's one worth celebrating: Harriet Tubman will replace Andrew Jackson on the $20 bill, it was announced on Wednesday (April 20). This is a historical game-changer for many reasons: Namely, the fact that Tubman — a black woman, former slave, and abolitionist who helped lead slaves to safety and freedom via the Underground Railroad — will be replacing Andrew Jackson, a slaveholder, on the note is a bold statement. It's government proof that our country is evolving, recognizing and honoring diversity, minorities, and acts of true bravery and heroism— and denouncing those who instead supported oppression and violence. And having Tubman on the $20 certainly leaves Hamilton fans rejoicing, as it is not only a win for women and people of color and progressive thinking in general — it means that the beloved Founding Father Alexander Hamilton will stay on the $10 dollar bill. (Hamilton was initially going to be bumped off in favor of a woman, but Treasury Secretary Jacob J. Lew conceded to replacing Jackson on the $20 instead, The New York Times reports.)

There's no question that the incredible success of the Broadway show made an impact on the decision to keep Hamilton on the $10. Hamilton creator and star Lin-Manuel Miranda even spoke to the Treasury about the decision back in March, and his words — and enormous influence — clearly made a difference. And now that the announcement is made, Hamilton fans everywhere are celebrating — and crediting the show for impacting the decision. Check out fans' tweets below.

This Guy Who Knew Alexander Hamilton's Real Role Was Not Founding Father, But Broadway Icon

And This One, Who Projected Andrew Jackson's Thoughts

This Guy, Who Understood The Sense Of Relief & Knew It Well

When The Satire Entered The Picture

This Guy, Who Spoke The Truth

When This Person Shut It Down With A GIF

When Alexander Hamilton Was Preserved, Thanks To A Broadway Show

This Person, Who Is Already Planning The Next Game-Changer Of A Musical

Congratulations, Hamilton's impact. You did it.

More like this
Harry Styles Called For "Backlash" In Powerful Statement On Abortion Rights
By El Hunt
Britney Spears Met The Weeknd & Sam Levinson, So She May Actually Be On 'The Idol'
By Jake Viswanath
Taylor Swift Knew Hayley Kiyoko & Becca Tilley Were Dating 4 Years Ago
By Grace Wehniainen
Mick Jagger Calls Harry Styles A "Superficial Resemblance" To His Younger Self
By Jake Viswanath
Get Even More From Bustle — Sign Up For The Newsletter