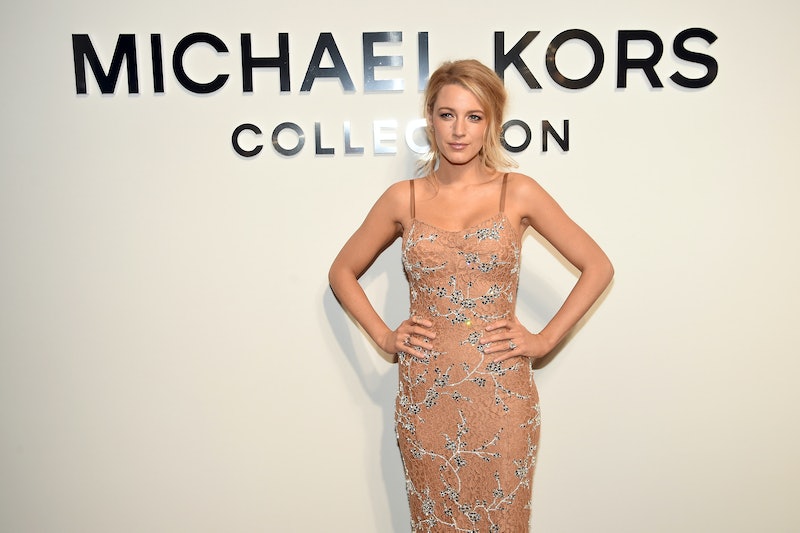 Have you ever had that one color chamelion friend that's naturally brunette but looks equally as good, if not better, as a blonde? Believe it or not, these nine celebs who look totally different with their natural hair color are that girl. While I'm totally jealous that blond looks so natural on Jennifer Aniston, you'd be surprised to see just how different she looked before those perfectly sun-kissed highlights became her norm.

Don't get me wrong — these beauties can certainly pull off any hue their hearts desire, but you might be surprised to learn that they spend much more time at the salon than you think! As a naturally dark brunette, there have been a few times where I've wondered if I'd be able to pull off that blonde alter ego of mine — especially during the summer months. So if you're considering a change before the warm weather hits, these photos might be just the inspiration you needed!

Since I know you're dying to see some photos, let's get right to it! From Scarlett Johansson to Angelina Jolie, here are a few shocking before and afters that are sure to give you the courage to book that appointment.

A beautiful shade of mocha brown.

Aniston's laid back California girl style certainly fits with her sun kissed locks, but believe or not, she is actually...

As a brunette, I'm always inspired by Leighton Meester's rich shades of brown, but I was surprised to learn that her natural color is actually...

Blonde! And her switch to brunette certainly is a game changer.

Perry's dark brown/black hair color suits her blue eyes so perfectly, but she is actually much lighter than we think...

There aren't many who can pull off red, but Emma Stone rocks it better than anyone...

But believe it or not, that blonde we saw in Birdman is actually pretty close to her natural color!

There's no doubt Blake Lively's personality is as sunny as her hair color, but if you paid attention to her habits during her pregnancy, you probably already know it's not her natural shade.

I would have had no idea if she didn't show off those roots!

It's actually much closer to this color.

Known for the ombre color we're all trying to copy, Wilde is actually a natural blonde.

And according to Into The Gloss, it was a change that made her career!

We all know no one is really platinum, but Stefani certainly makes it an appealing idea. If you take a closer look at her eyebrows, you could probably guess she is naturally...

If anyone has ever inspired me to go darker, it's Angelina Jolie, but I was surprised to learn that she is really...