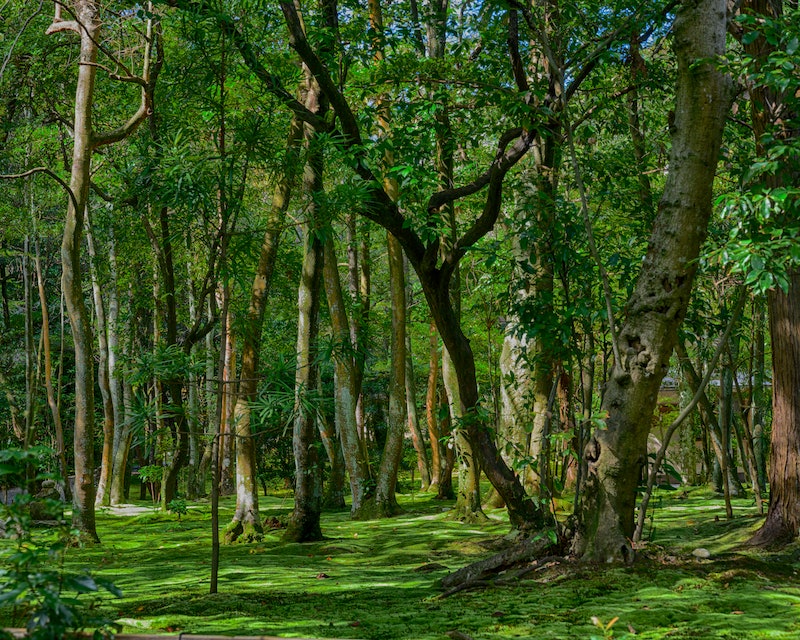 I love Photo and Apple./Moment/Getty Images
By Eliza Castile
April 22, 2016

Each Earth Day brings along a slew of articles about environmental sustainability — ways to recycle, reuse, and generally reduce your negative impact on the environment. Unfortunately, this is often easier said than done, but what if there was a way to completely do away with waste entirely? That's the idea behind the zero-waste movement, an increasingly popular lifestyle that aims to produce as little trash as possible.

It sounds simple, but in an industrialized society, truly reducing waste production is more complicated than it sounds. According to the Environmental Protection Agency, Americans generated 254 million tons of trash in 2013, just 34 percent of which was recycled or composted. In more personal terms, the EPA estimates that the average American produces 4.4 pounds of trash per day; according to the Duke University Center for Sustainability and Commerce, this represents an increase of 1.6 pounds per person since 1960. This waste is primarily composed of organic material like food, but it also includes paper and plastics. Much of our trash goes to landfills, which are notorious for their role in the production of methane gases.

Fortunately, steps like recycling and composting can reduce one's impact on the environment. For the people of the zero-waste movement, however, simply reducing their waste production isn't enough — they aim to eliminate it completely. Let's break down the movement below.

Producing absolutely no waste sounds like a tall order, and living a zero-waste lifestyle, so to speak, differs from person to person. Generally, however, the movement focuses on reducing waste production as much as possible — and you may be surprised how quickly waste stacks up. However, through lifestyle changes like composting and purchasing secondhand clothing, many zero-waste bloggers manage to seriously reduce or eliminate their accumulation; in fact, some track their landfill trash in a mason jar. For Lauren Singer, author of the zero-waste blog Trash Is for Tossers, these jars serve as more than just reminders of how little trash she's accumulated; they also point out how unnecessary many types of waste can be.

"The reason I collect my trash in a jar is because I want to shine a light on little problems that don't seem [big]... but are," Singer tells Bustle. When asked for examples, Singer cites items like the disposable socks available in shoe stores, or plastic wristbands from concerts — you may not think of them as trash, but they ultimately end up in landfills.

Who Is Part Of The Movement?

As the Guardian points out, many prominent zero-waste bloggers are Millennial women: In addition to Singer, there's Kathryn Kellog of Going Zero Waste, Celia Ristow of Litterless, and Erin of the Rogue Ginger. However, the first to publicize the zero-waste lifestyle was undoubtedly Bea Johnson, a French woman and mother living in California. Her book, Zero Waste Home, and blog of the same name are hugely popular among those looking to live a more environmentally sustainable lifestyle.

There's also evidence that the movement is moving beyond the blogosphere: Binghamton University in New York celebrated Earth Day with a zero-waste festival this year.

The specifics of going zero waste depend on the individual, but there are some common themes: Composting, recycling, and reusing are huge, of course, and plastic is absolutely off-limits. For instance, rather than relying on disposables like plastic water bottles or paper towels, Kellogg suggests on Going Zero Waste that readers keep around reusable dishcloths and handkerchiefs; Singer tells Bustle that she exclusively shops at farmer's markets and buys secondhand clothes.

However, it should be noted that Singer and many other zero-waste bloggers live in areas with easy access to recycling and composting services, and it may be more difficult to live waste-free in other areas of the country. So is zero-waste feasible on a large scale?

"[Going zero-waste] is totally possible," Singer says, "but I think there's also a lot of changes that need to happen... to make it realistic for everyone."