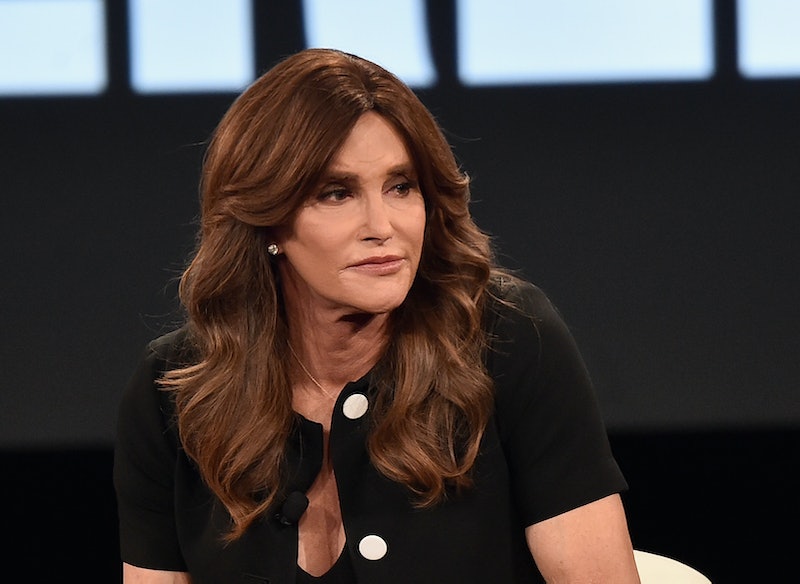 With the Season 2 finale of I Am Cait set to air on E! April 24, the time has now come to ask the question: Will I Am Cait return for Season 3? Of course, considering Season 2 has not yet finished its run, the answer to the question is not yet certain. The E! reality docu-series chronicles the life of Caitlyn Jenner, and has garnered more modest ratings as of late — according to Perez Hilton, the first episode of Season 2 saw 745,000 viewers, while the premiere of Season 1 pulled in 2.73 million viewers. But, despite the drop in ratings, Cait's story is not over. Update: On Aug. 16, E! cancelled I Am Cait, as reported by Variety. The network gave the following statement on the decision:

"We are incredibly proud of the two seasons of ‘I Am Cait,’ a groundbreaking docu-series that sparked an important and unprecedented global conversation about transgender people, their struggles and triumphs. Caitlyn and E! have mutually decided not to move forward with another season at this time. She will always remain a part of the E! family, and we look forward to continue following her journey as she appears on ‘Keeping Up with the Kardashians.’”

Jenner's journey on the show is definitely something the world needs to see, because it opens up conversations not often had, and increases transgender visibility. Season 2 of I Am Cait began to serve as a platform of acceptance, awareness, and demonstrated a story that needed to be told. Jenner is continuing to pave the way for a growing sensitivity surrounding trans representation right now.

With Season 2 of the series about to wrap up, it's hard to say whether the show can keep up with ratings that have been declining every week. Still, if E! decides not to renew the series for Season 3, it is sure to be a missed opportunity of an unknown world we are all interested in continuing to watch.