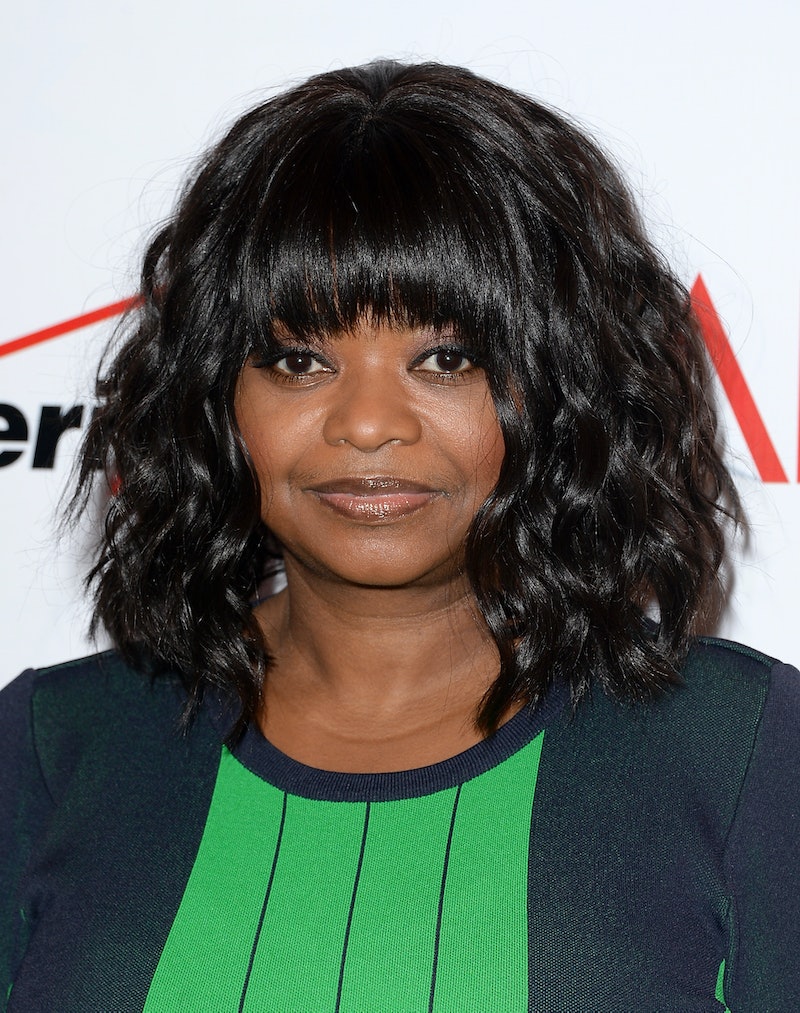 While fans of Octavia Spencer may have been crushed when NBC cancelled its remake of Murder, She Wrote , Spencer will be the lead in Red Band Society . She will play Nurse Jackson, the no-nonsense caretaker to a cast of teenagers who live together in the pediatrics ward of a hospital. This will be Spencer's first lead role in a series, which should offer her a chance to stretch her dramatic chops in a darkly comedic setting.

Fox's Red Band Society, based on the Catalan original, Polseres Vermelles, will offer us a glimpse into the day-to-day life of these teenagers, and it is also significant in that, unlike most medical dramas, it doesn't focus solely on the adults who are doctors and nurses. Instead, this is a show about the broken ones, and young adults who aren't perfectly groomed or wealthy beyond imagination. Spencer is the authority in this world, and her presence provides a much-needed break from the often whitewashed universe of television shows.

Hopefully, this show will allow us to watch Spencer as an actress in her own right who portrays a strong character who doesn't fall into a niche role. True, the role of nurse does contain echoes of her role as housekeeper Minny Jackson in The Help — this isn't a high-profile white collar job, by any means — but it does, however, take Spencer outside of the world of the sharecropping south, and places her in a position of authority in a job that her character has taken voluntarily after years devoted to higher education.

Ultimately, Red Band Society should provide a look at sickness in youth, which is a subject that has been largely avoided in television shows. By bringing in Spencer, Fox has both acknowledged her skill as an actress as well as provided her a role not predicated on her race. It will be refreshing to watch her as a brusque, sarcastic mentor to these adolescents, as well as to witness this step in the expansion of roles for minority women, and women in general, as strong leads.

So far, Red Band Society is just a pilot with an order for more shows, but hopefully, it'll make its way to primetime.