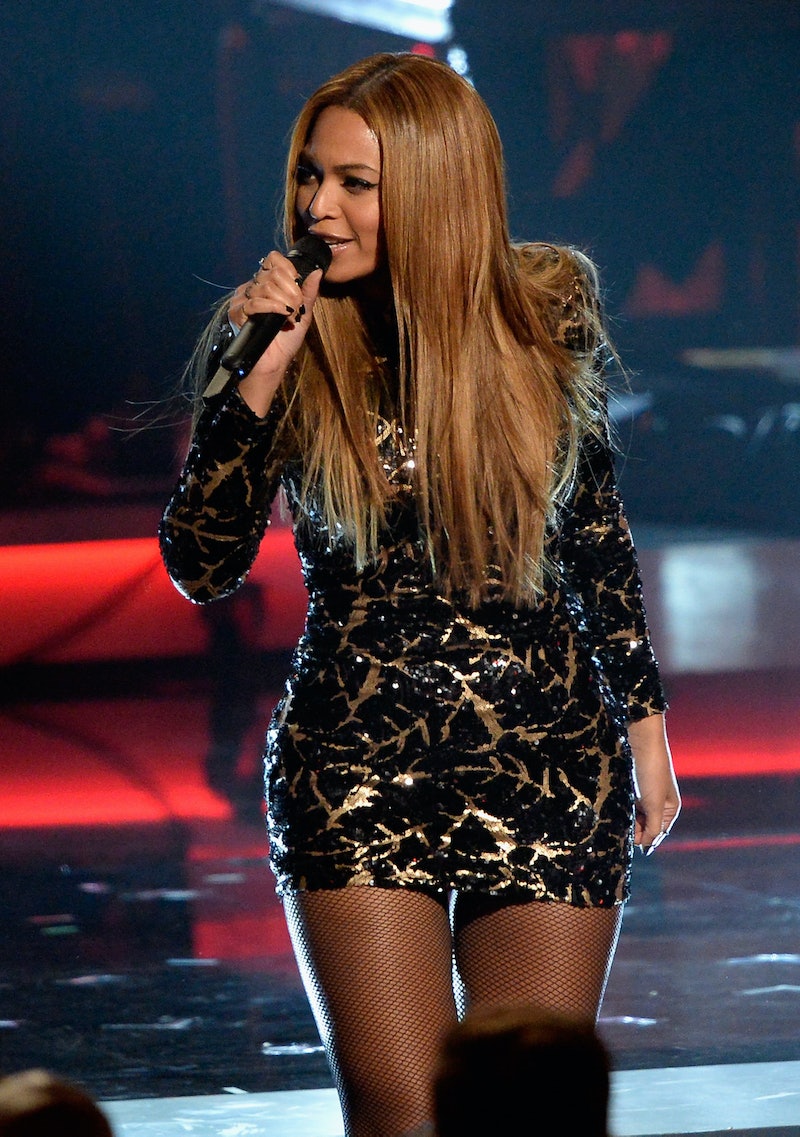 Beyoncé has always been one to feature other people's art alongside her own. Beyoncé featured Nigerian author Chimamanda Ngozi Adichie on "***Flawless" off her self-titled debut, and now she's giving a similar bump to another literary figure in her HBO special. Between premiering songs, Beyoncé's Lemonade special featured poetry by Warsan Shire, a Somali-British poet. Shire's poetry collections like Teaching My Mother How To Give Birth seemed to have a major influence on Beyoncé as multiple poems of Shire's appear throughout Lemonade. Many of these poems deal with issues of domestic distrust, which seems to be a major theme throughout Beyoncé's new music.

Beyonce's first instance of quoting Shire in the series came in the form of the poem "For Women Who Are Difficult To Love." The full text of the poem reads as such:

You tried to change didn’t you?closed your mouth moretried to be softerprettierless volatile, less awakebut even when sleeping you could feelhim travelling away from you in his dreamsso what did you want to do lovesplit his head open?you can’t make homes out of human beingssomeone should have already told you thatand if he wants to leavethen let him leaveyou are terrifyingand strange and beautifulsomething not everyone knows how to love.

And, you can hear Shire read it in this stunning video.

Other Shire poems featured in the Lemonade special include "Grief Has Its Blue Hands In Her Hair" from her collection Her Blue Body. Beyoncé seems to have a lot on her mind, but has been able to channel Shire's words in such a way to help her create powerful new music about loving one's self independently while being in a marriage.

See: Teaching My Mother How to Give Birth, $7, Amazon