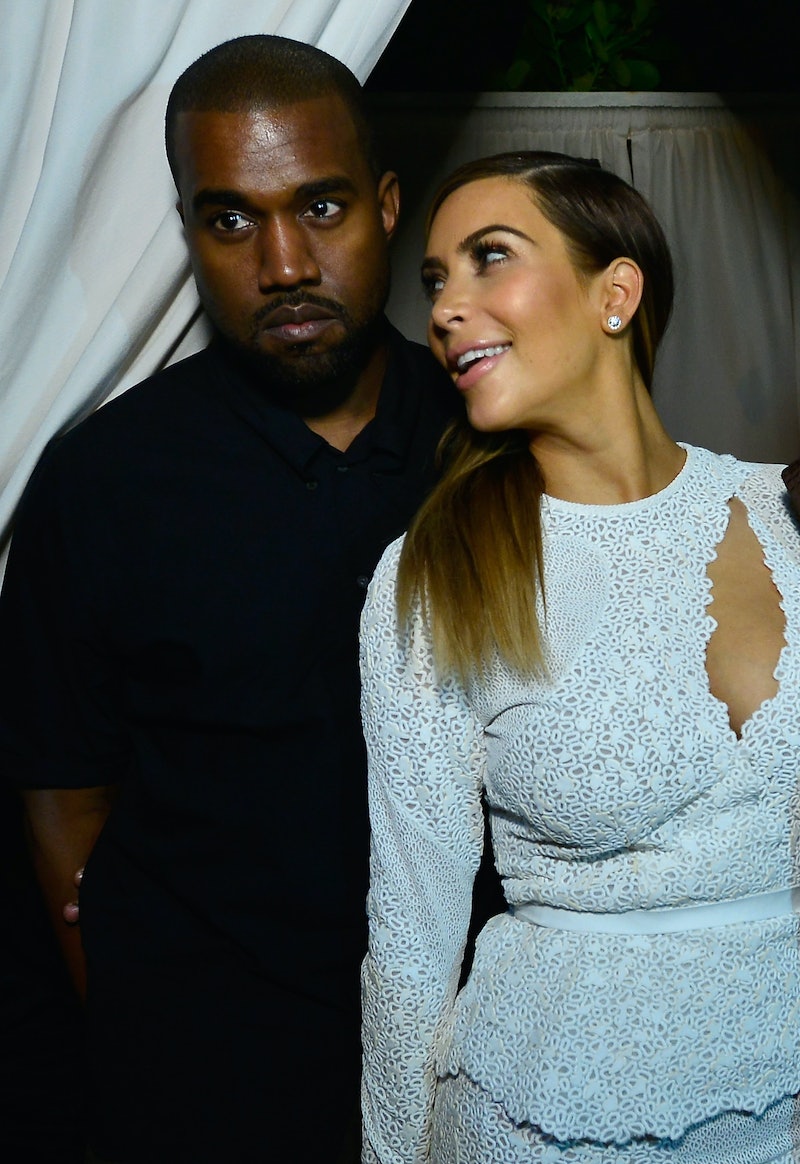 Just when you thought Valentine’s Day was officially over (save for the glory for discount sale candy), Kimye has something new to shove down our faces: Kanye West gave Kim Kardashian a thousand roses for Valentine’s Day, because naturally, the two are never to be outdone.

A THOUSAND! Kim posted the evidence on Instagram, with a pic of her lounging on her couch amongst the floral extravaganza.

Seriously. A thousand. How much does that even cost? On 1-800-Flowers.com, two dozen roses (sans vase or anything) go for $64.99, and without going into mathematical details (because now we have the reference point that 1000 roses is a lot), are we even surprised? Kim and Kanye are the reigning King and Queen of making a spectacle of whatever it is they’re doing, and it’s not like they were reading articles about Romance On A Budget.

But hopefully none of you women are using Kimye as a barometer for romantic standards; surely whatever you did with your guy (or you did with yourself — ahem, always adhere to this classic Destiny’s Child song), you’re not comparing it to the two of them.

STAY HUMBLE, HUMANITY, and seriously — if you could afford to swing 1,000 roses on V-Day, wouldn’t you rather spend it on….oh, I don’t know, a vacation or sexy getaway? Or like, your future? As glamorous as it is to lounge amongst thousands of roses (which I’m equating to getting fed grapes back in ancient Egypt), there are things I’d rather do. Kimye, I know you want us all to feel outdone, but the majority of us civilians are a-okay with just a single rose.