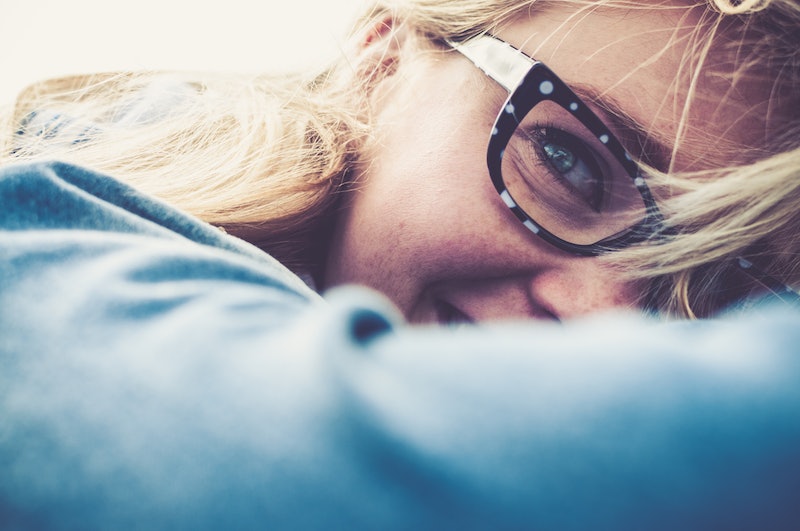 There are a lot of different factors that influence how we experience emotions, and recent research suggests that DNA may be one of them. In a large-scale study of human genetics, scientists located “happiness genes,” genetic variants that affect how people experience happiness. Significantly, the scientists also located genetic variants for depression and neuroticism, suggesting that these important components of people’s emotional lives may be more deeply ingrained than we might think — they may, in fact, be written into DNA itself.

For the study, published in Nature Genetics, Professors Meike Bartels and Philipp Koellinger, from Vrije Universiteit in Amsterdam, analyzed a huge pool of subjects — nearly 300 thousand people — to determine the role that genetics plays in happiness and wellbeing. One hundred and eighty-one scientists hailing from 145 research institutes also contributed to the massive international study, the largest ever conducted on the genetic variants for happiness. Bartels, Koellinger, and colleagues were able to identify three genetic variants associated with happiness, two associated with depression, and eleven that affect how people experience neuroticism. The “happiness genes” primarily influence the central nervous system, the adrenal glands, and the pancreatic system.

“This study is both a milestone and a new beginning,” Bartels said in a press statement. “A milestone because we are now certain that there is a genetic aspect to happiness and a new beginning because the three variants that we know are involved account for only a small fraction of the differences between human beings. We expect that many variants will play a part.”

The authors point out that, although research into happiness and well being is am important, growing field, it’s one that also benefits studies of other emotional states, like depression. “The genetic overlap with depressive symptoms that we have found is also a breakthrough,” Bartels explained. “This shows that research into happiness can also offer new insights into the causes of one of the greatest medical challenges of our time: depression.”