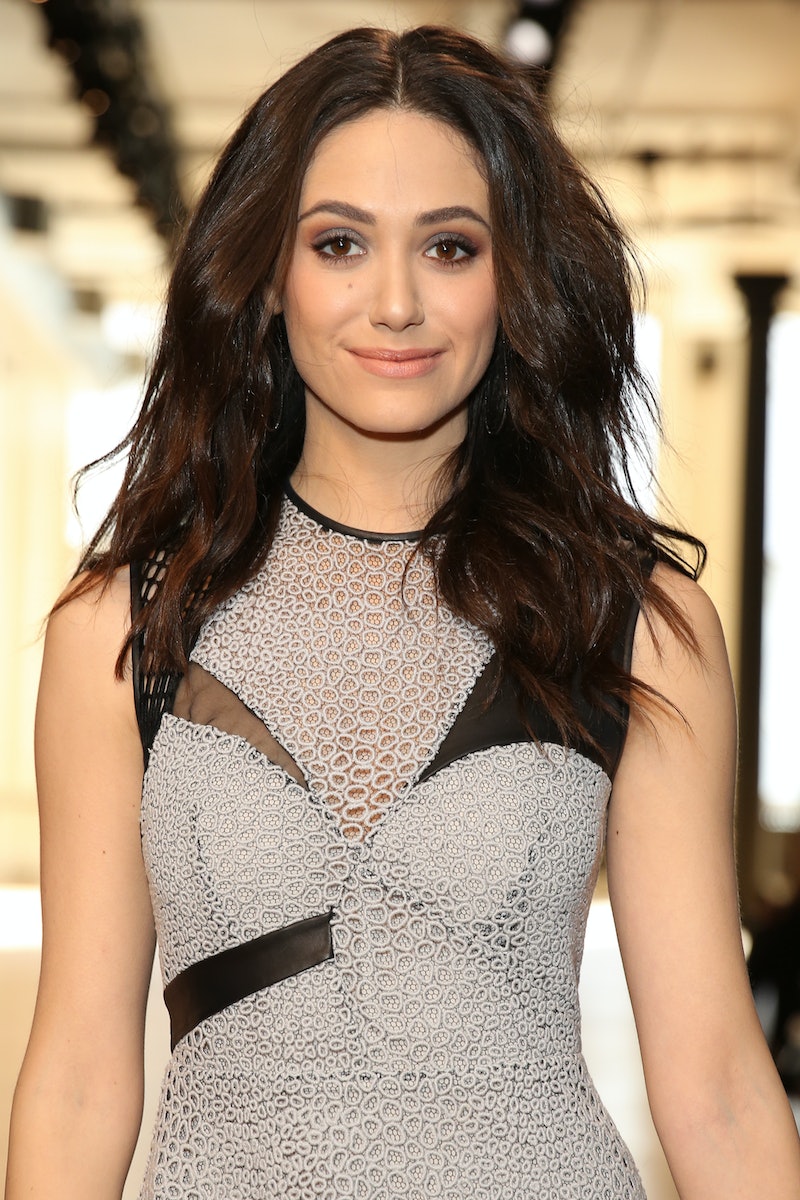 What's To Become of Fiona? What does the rest of Season 4 of Shameless have in store for poor misguided Fiona?! When we last left off with the gregarious Gallagher clan, Fiona was being arrested at the hospital due to Liam's near fatal accident with the coccaine that Robbie left behind (and she so recklessly partook in). Admittedly, our hearts stopped when we saw little Liam lying unconscious on the kitchen floor and we too felt a sense of ire towards Fiona for being so reckless. Then, when we looked back at the scheme of all the good Fiona has done, perhaps we should feel sorry for her more than we should judge.

It seems shocking (although slightly understandable?) that Fiona has spiraled down to this depth of ruin considering the Fiona we met in the first season who so selflessly gave of herself to her siblings. Fiona has been progressively getting more Frank-like as the seasons have gone on though, leaving the kids to fend for themselves (or with Sheila most nights) and jumping from one guy to the next, whether they're married or not. And, as Robbie pointedly noted, it seems that Fiona is just as prone to addiction as her father. On the surface, it appears that she's addicted to sex, but after her talk with Mike she recognized her true problem was her tendency towards self destruction.

While we thought that cheating on sweet and reliable Mike with his dubious brother was bad, letting her three year old brother into her hard drugs and nearly dying is considerably a whole lot worse. Though none of it was intentional and technically the drugs weren't even hers, it's undeniable that her character has taken an irreparable hit. Judging by the previews, the state of Illinois believes so too. Will Fiona spend the rest of the season in the penitentiary? Now that Fiona has been named the kids guardian, where will they all go? We've seen how they've faired in foster care before, and it didn't go so hot. Also it looks as though she's lost the respect of those closest to her, namely the next oldest Gallagher, Lip. We can't wait to see what tonight's episode brings and better yet the rest of the season.