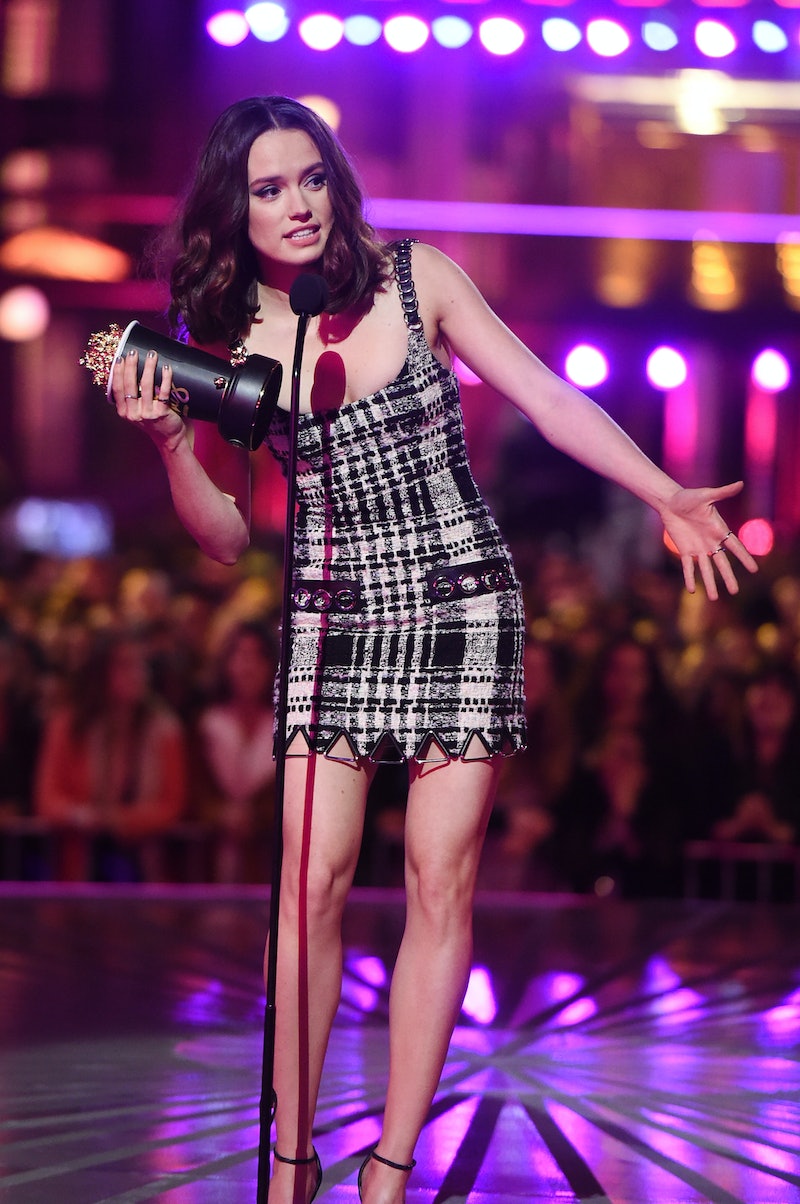 Get excited, Star Wars fans, because Daisy Ridley has finally signed on for her first post-Episode VII role, and it’s one that fans of the franchise will totally love. It was announced Tuesday that Ridley will be starring in The Lost Wife, the film adaptation of the beloved novel of the same name by Alyson Richman. Ridley has signed on to play Lenka, an art student who falls madly in love with her friend’s older brother. But it isn’t all sunshine and roses for these two lovebirds. Like Rey and Finn in The Force Awakens, these two are torn apart by war. But in the case of The Lost Wife, it’s the World War II. But don’t be dismayed by the historical bent, because Daisy Ridley’s new role is one that Star Wars fans will love.

Trust me on this one. Even though a love story set in Eastern Europe sounds about as far as a film could get from that infamous galaxy far, far away, the things that fans loved about Ridley’s role in The Force Awakens are totally present in this new project of hers. In The Lost Wife, Ridley plays a similarly strong female lead, one torn from her homeland and sent across the world to start life over again. Sound sort of familiar? Just like Rey was living a life of solitude, fending for herself on Jakku, Ridley’s new role will be as a woman who is living life on her own in America after being driven from her homeland. Separated from the places and people she loved most, Lenka is forced to make the most of her situation and start her life all over again in a new land.

Not only that, but there are other things that Star Wars fans will find to love about Ridley’s new film, including a dynamic relationship between her character and Josef, the man she falls in love with. A love story set in a time when cultures and countries are clashing? That sounds awfully familiar to me. When she loses to the chaos and cruelty of war, similar questions of loyalty and memory that are present in The Force Awakens come up in The Lost Wife.

Pretty much everything Ridley touches these days turns to gold, but I’m happy to hear that her next role will be one that her biggest fan base can definitely get behind.