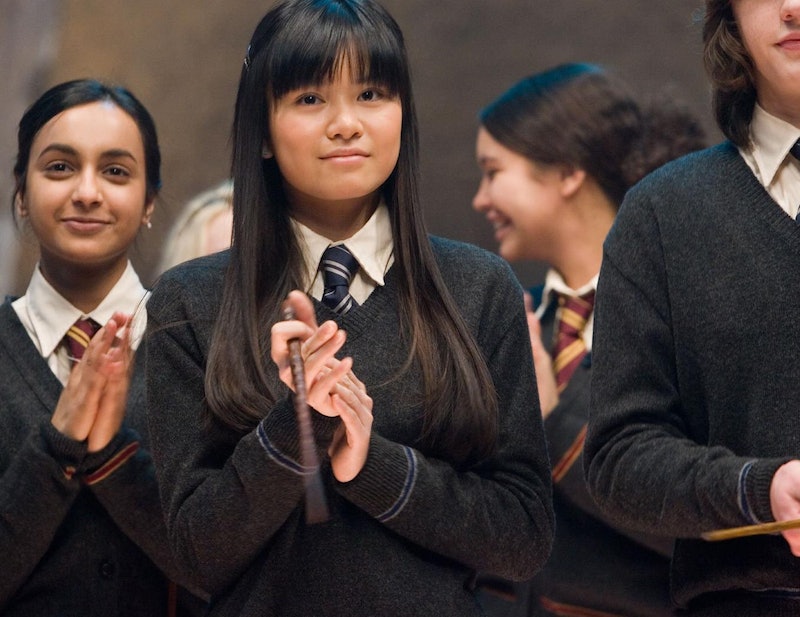 Potterheads that belong to the House of Ravenclaw value a few traits above all others: wit (beyond measure), intelligence, creativity, acceptance, individuality, truth, and wisdom. Students in Ravenclaw are also well-known for their, well... unusual academic interests.

That's why The Raven Cycle by Maggie Stiefvater is the one young adult series every Ravenclaw needs to read — and not only because of the obvious raven connection.

Though Blue and the boys of The Raven Cycle all belong in different houses (according to Stiefvater, Blue is a Ravenclaw, Gansey and Ronan are Gryffindors, Noah is a Hufflepuff, and Adam is Slytherin), they all share one thing in common: they want to know the truth behind Glendower, the ley lines, their magic, and their curses. Their quest — though heroic in nature — is mostly a quest for knowledge.

The Raven Boys (and Blue!) are all heroes, but more importantly, they're truth-seekers. And any Ravenclaw will appreciate that.