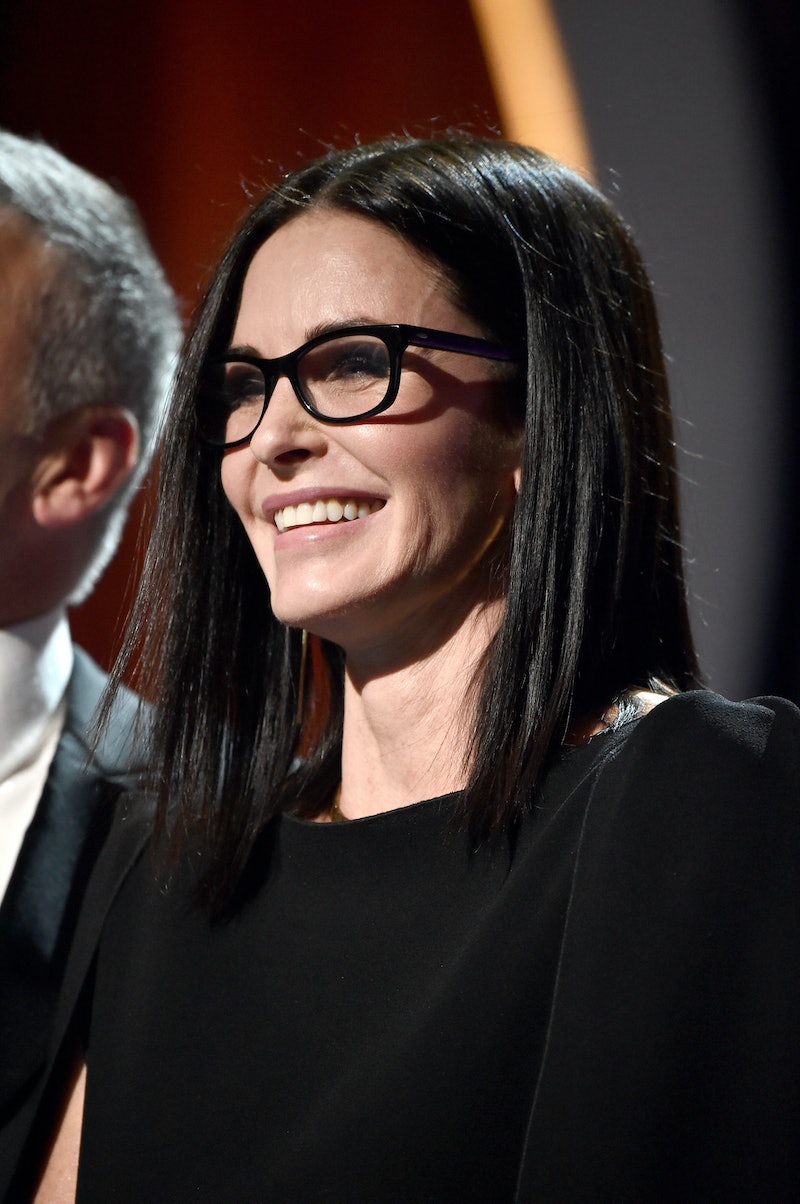 Truth time: There isn’t anything that I miss more on a daily basis than having Courteney Cox as Monica Geller in my life. The fact that Monica Geller no longer exists in real time makes me miss the ‘90s more than snap bracelets and Dunkaroos. (And, guys, I really miss Dunakroos.) Which is why, every time I hear that Courtney Cox is starring in a new project, I get super excited that whatever role she has will give me just a little taste of her former glory days as Monica Geller on Friends. Well, friends, we’re all in lucky, because Cox’s new project basically features the former-Friends star in all of her Monica Geller glory.

Listen, we all know that Monica Geller is her best self when she is in charge. Whether it’s in the kitchen or running Thanksgiving dinner in her apartment, when Monica is in charge of people and a tightly-wound schedule, she radiates her true self. And it sounds like Cox’s new role is going to bring a lot of that back for audiences who first fell in love with her.

Her new project, Truthing, is an early-stage comedy starring Cox as an American founder of a six-day healing retreat. Her character is well-meaning and interested in helping her guests develop a sense of personal growth and transformation, but when she enlists a new group of truth-seekers, well, things go array. And isn’t that where things always go array? Because it’s a show, after all, and there has to be some sort of conflict.

Something tells me this project will have Courtney Cox returning to her Monica Geller ways. Playing a woman who is in charge and trying to convince a group of people to seek her form of enlightenment will be like Monica Geller on her best days. Kind of like the episode where they all play football and Monica gets too competitive for her own good. If she starts screaming about a troll doll trophy in this new show, we’ll all know that Monica Geller is back for good.

I’m sure her truth-seeking character in Truthing will be a little more refined than Monica was, but, as a woman in charge, I’m thinking we’ll see some of those hints of her old Friends character come out. There’s no way she can keep that crazy hidden forever.