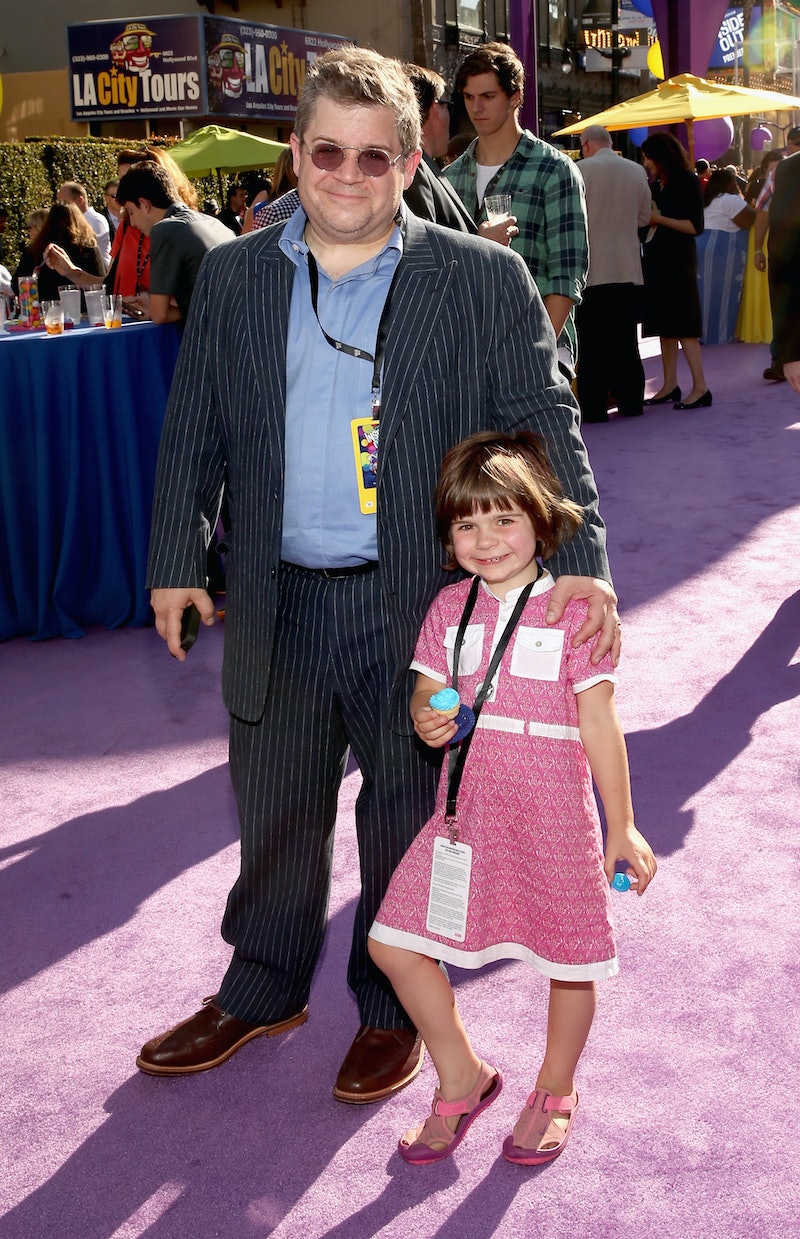 In April, funnyman Patton Oswalt experienced the unthinkable: the death of his wife, Michelle McNamara, a writer and mother to the couple's 7-year-old daughter, Alice. McNamara, who founded the website True Crime Diary, died suddenly in her sleep at age 46 (the cause has not been revealed), and in the days since the tragedy, Oswalt, a comedian known for having a large Twitter presence, has understandably been mostly quiet on social media. Yet on April 30, Oswalt posted a quote from Alice about her mom's death, and although the young girl's response to tragedy is heartbreaking, it's also incredibly inspiring.

This is the amazing quote, attributed to young Alice: "When your mom dies you're the best memory of her. Everything you do is a memory of her." Alice may be only seven, but she already sounds so wise. A few days earlier, Oswalt tweeted his own sad, but beautiful tribute to his wife, in which he said, "She wrote lines that stung and hummed. 13 years in her presence was happily humbling." Oswalt's tweet also included a link to donate in McNamara's honor to 826LA, a Los Angeles-based organization that helps to nurture the writing skills of young students.

Both individuals' responses are ones we can all learn from. Oswalt and Alice must be absolutely heartbroken over the loss of McNamara, whose website True Crime Diary examined cold cases as well as breaking murder cases that weren't covered by the mainstream media, but they're choosing to respond with hope and support for one another. In the fact of total tragedy, the comedian and his young daughter are proving to be examples for the rest of us, showing that it's possible to get through even the worst situations imaginable. Let Oswalt and Alice's words guide you during your own hardships, and be inspired by their incredible attitudes during this most difficult time.