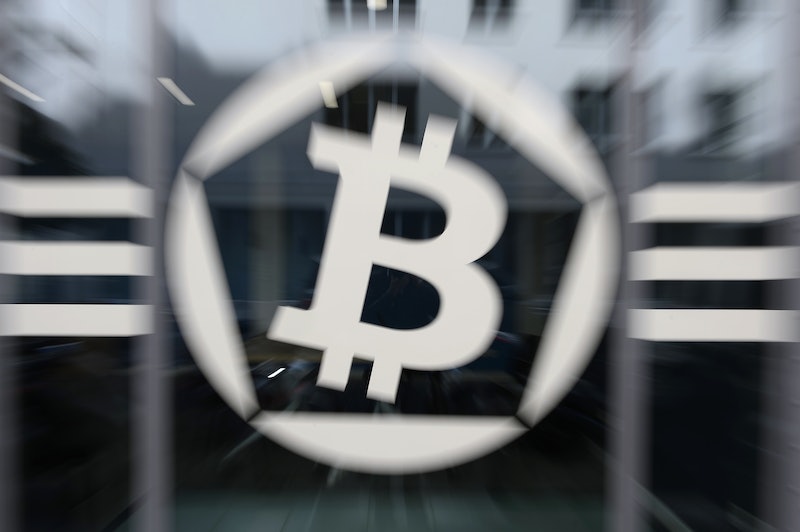 Bitcoin has a level of mystery literally encoded into it. The digital currency relies on encryption, and allows its users to operate completely independent of a central banking system. Because of this, it was easy for the everyman to allow bitcoin to fly largely under the radar — early adopters had to be familiar with how to maneuver through an encrypted digital landscape, and doing so took both skill and the desire to learn. Adding to the secrecy was Bitcoin's creator, the elusive Satoshi Nakamoto. Now, years later, another man — Craig Steven Wright — claims to be the creator, claiming that he was Nakamoto all along.

Assumed to be a pseudonym, Nakamoto never conversed with anyone in public. According to a report by The Economist, he kept all communications strictly electronic, even among those closest to him. Even then, given how much Bitcoin took off, Nakamoto kept his communication brief. He wrote the nine-page guideline on how to use Bitcoin, and the original software for the program. And after two years of working with other developers to improve that software, Nakamoto fell off of the map. In April 2011, he told his collaborators, "I have moved on to other things."

Enter Craig Steven Wright. Wright is a computer scientist and entrepreneur, among other things, and was originally outed by hackers who had stolen private information from his computer in December 2015. Despite many in the tech community sifting through the alleged evidence, Wright kept his silence. It wasn't until this Monday that Wright personally claimed to be Nakamoto in a post on his blog. Wright says that his post offers cryptographic evidence that he is the real creator of Bitcoin. Along with this assurance of his identity, he offers more: His team has been hard at work researching, saying "... this is only the beginning."

Wright said he outed himself to clear rumors that were affecting both his personal and professional life, but more have already mounted on top of him. Some in the tech community believe the whole thing was for show, and are calling on Wright to provide better evidence. His proof, they say, could have been pulled from multiple, publicly available sources.

The Australian businessman's claim does provide an intriguing amount of room for Bitcoin's growth, however — no longer shrouded in mystery and with an alleged creator now backing it with a promise to increase research, users could see Bitcoin take off in several different, grander directions. Of course, only time — and maybe some extra hacking — will tell if Wright's claims will change the face of digital money.