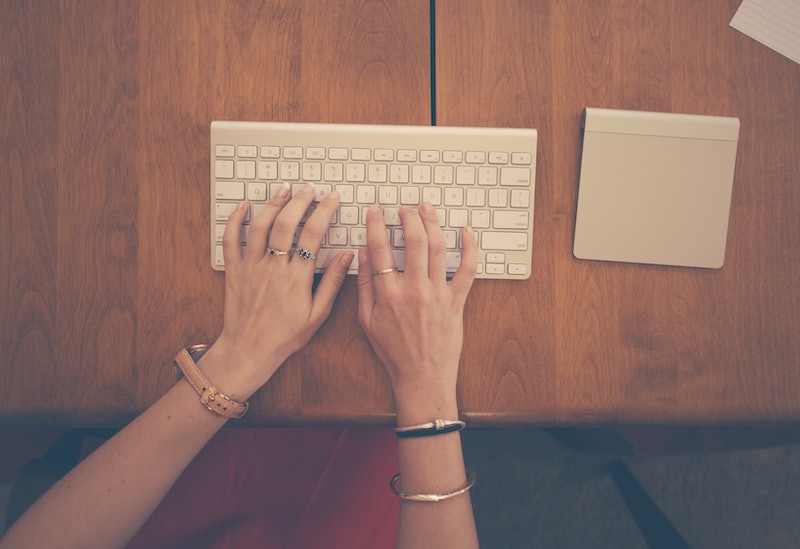 Where you live might play a part in how you feel about your job — or, at least, how you talk about it on social media. Hloom, a provider of free Microsoft templates, scoured Twitter for comments about job satisfaction in order to determine where people hate their jobs most. If you’re working in Ohio, Texas, or Los Angeles — Congratulations! (Or, condolences?) — you’re most likely to hate your job.

For this study, Hloom “scraped” Twitter for tweets sent in the United States in 2015 that contain phrases pertaining to job satisfaction (or unsatisfaction, as the case may be). Key phrases included variations of sentences like “I’m quitting my job,” “Hate my job,” and “Hate my coworkers.” Hloom found that, among states, Ohio came out on top for having the most residents tweeting about how much they hate their jobs — nearly 14 tweets for every 100,000 residents. Following Ohio for job-hatred were Delaware, Michigan, Texas, and Arizona.

Although Ohio tops the states for job-angst on Twitter, there’s a different story when it comes to individual cities. Of the ten cities that had the most tweets about people hating their jobs, only one was in Ohio: Columbus, which ranked tenth. The city with the most job-hating tweets was Houston, followed closely by Los Angeles.

Texas didn’t fare well in general. Although the Lone Star State didn’t get the honor of “State With the Most Twitter Users Who Hate Their Jobs,” of the top ten cities for job-related anger, four are in Texas (Houston, San Antonio, Dallas, and Fort Worth). In fact, Texas is the only state to get more than one entry on that list.

So why do these places in particular garner such intense job hatred? Hloom suggests it may have to do with the prevalence of retail in these areas. Of the states that have the most people tweeting their job-angst, all of them except Delaware have retail as the most common job. Retail also happens to be the most common job in the most highly ranked cities. (I have to wonder if these results also, to a certain degree, reflect how popular Twitter happens to be in different parts of the country).

Fortunately, the study found that people don’t only take to Twitter to complain about their jobs — many use their 140 characters to do just the opposite. A lot of people tweet about how much they love their jobs, especially in Nevada, the state that tops the list for most job-loving tweets in the United States, with more than 20 happy job-related tweets appearing for every 100,000 residents. It may surprise you to learn that Nevada is followed by Texas, Ohio, and Arizona — all states that also appeared on the list for top five “job-hating states,” according to Twitter.

Of course, this study doesn’t measure worker satisfaction across the board so much as how people talk about their work lives on Twitter specifically. Venting in private is all well and good, but Twitter users may want to be careful about complaining about their jobs on social media, no matter how much they haaaate their jobs. There are already endless examples out there of people who have been fired because of social media blunders. Unless you hate your job so much that you’re willing to lose it, perhaps you’d be better off keeping your complaints away from a public forum.