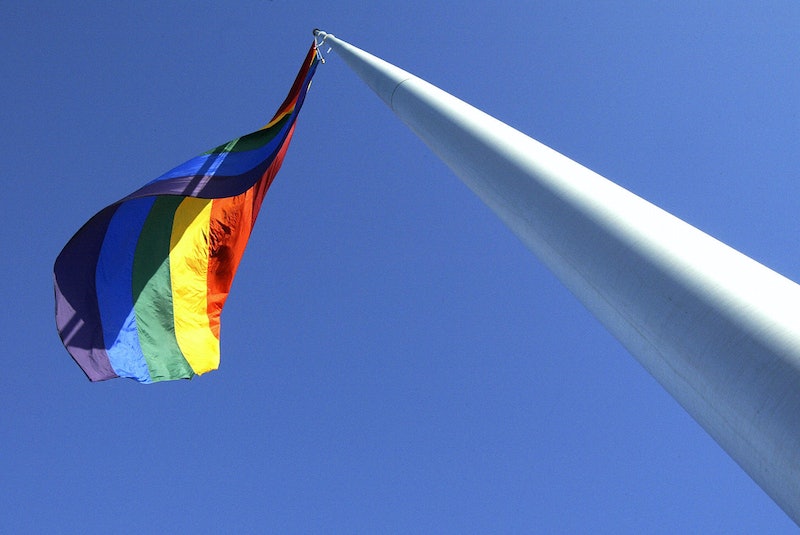 The U.S. Department of Justice has declared that North Carolina's HB2 violates federal civil rights. The new law made headlines for prohibiting trans individuals from using the restrooms of the gender with which they identify, thereby limiting protections for members of the LGBT community. The contentious "bathroom law" has roused heated discussion across the U.S. The bill reached international fame when it became a battle for statewide civil liberties and rallied the attention of celebrities and left-wing politicians, who put together an effort to banish it.

On Wednesday, U.S. Justice Department officials notified North Carolina Gov. Pat McCrory that House Bill 2 is in violation of the U.S. Civil Rights Act, giving state officials until Monday to address the situation "by confirming that the State will not comply with or implement HB2." Beyond that, the Justice Department claims that HB2 is not enforceable. North Carolina is in danger of losing hundreds of millions of dollars in federal school funding if this determination on HB2 is upheld. In the present school year, North Carolina has received $861 million in such funding.

Violations of federal law can result in loss of funding for a state. Vanita Gupta, the Justice Department's principal deputy assistant attorney general, explains in the letter to the governor that, according to the passage of state measure House Bill 2, "the state is engaged in a pattern or practice of resistance to the full enjoyment of Title VII right by employees of public agencies." Federal officials regard the law as violating federal Civil Rights Act protections prohibiting workplace discrimination based on sex. Specifics of the state law directed at transgender state employees do not correspond with federal anti-discrimination protections.

The Justice Department's conclusion was that HB2 is surely in violation of Title VII. North Carolina officials were given to the close of the business day on May 9, 2016 to comply with Title VII. Similarly, the North Carolina Department of Public Safety, as well as the University of North Carolina, were informed of their violations of both Title VII and Title IX. This is truly a monumental move forward for civil liberties.