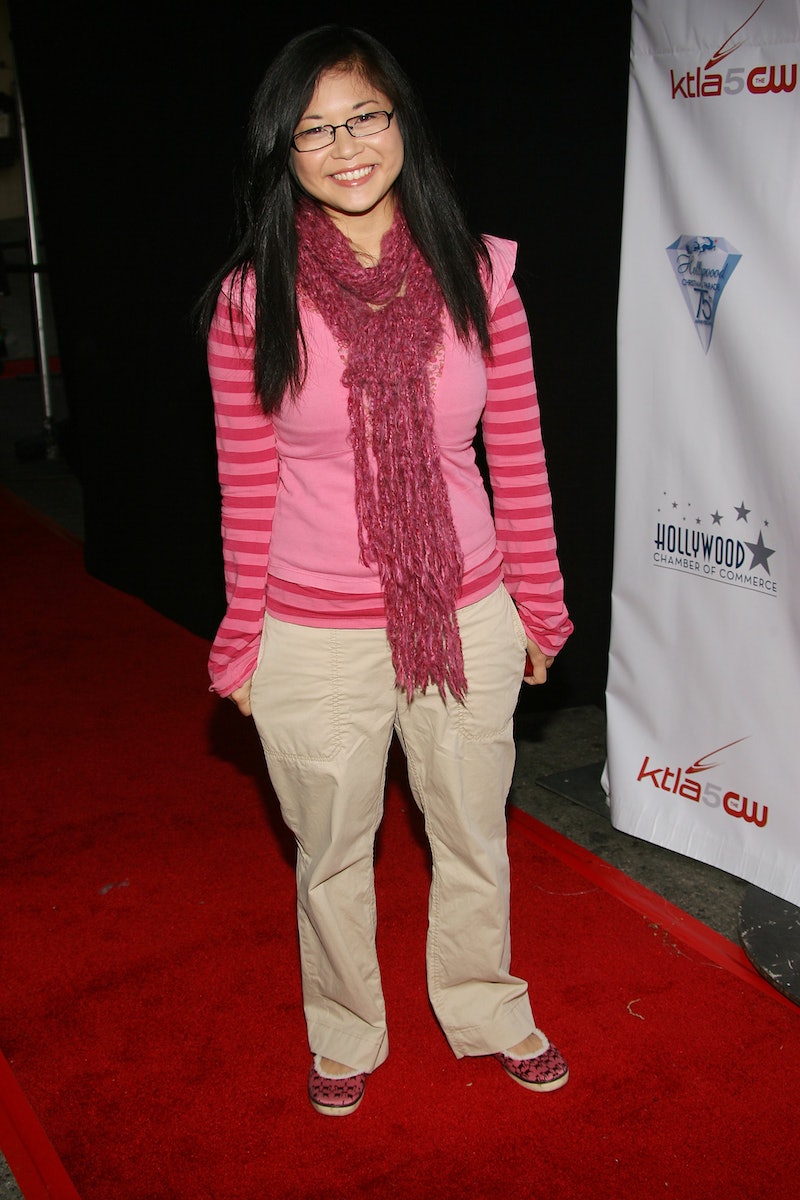 Are you ready for this, Gilmore Girls fans? In an interview for Gilmore News, actor Keiko Agena — aka Lane Kim, Rory's best friend — revealed her theory as for why Mr. Kim was never on Gilmore Girls , and it's a good one. In the article, Agena talked everything from feeling too old for the role of Lane (she was 26 when she auditioned for 16-year-old Lane) to her shock at the revival happening, but the most interesting talking point was her views on the whereabouts of Lane's father.

First, a reminder: in the first two seasons of Gilmore Girls, Lane often talked about "her parents" or "her father," but Mr. Kim was never once seen or heard from in the show. Fans never got so much as a glimpse of him throughout the whole series, and he didn't even show up at his daughter's wedding. No one ever revealed the reason why, and to this day, fans are left in mystery. Agena, though, told Gilmore News that she doesn't know the official answer, but she does have a theory, which is honestly pretty on-point.

In the Gilmore News article, Agena first admitted that she never even asked the other characters, or show creators Amy and Dan Sherman-Palladino about the location of Lane's father. Said Agena,

Despite this, Agena added that she always had this idea in the back of her mind that Mr. Kim was still a character, just one who was never seen. Even though she didn't know logistically where Mr. Kim was, she always felt like the father-figure was somewhere still in the Kims' life. As she told the site, Agena always assumed Mrs. Kim was still married and that her husband was just somewhere else. Said Agena, "[He was] traveling. He was away from home. I don’t know the specifics, but I felt like religion played a part in it somehow.”

Maybe Rory and Lane are going to get all Sherlock Holmes-ian on fans and The Mystery of Mr. Kim will be answered in the Netflix revival series? One can only hope.