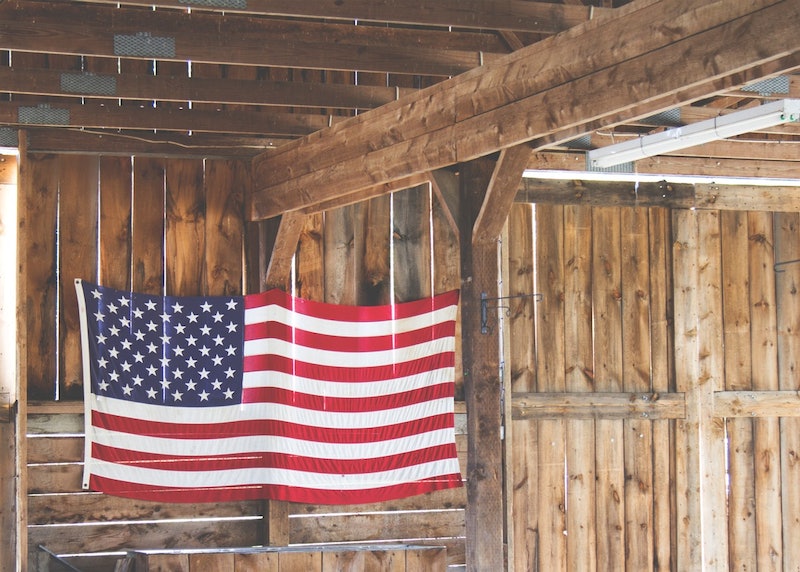 There are many ways to honor those who have fallen in battle over the decades this Memorial Day, and finding Memorial Day quotes to share on Facebook, trivial as that may sound, is a good place to start. Whether it be in a social media post or solely in a minute of reflective thought, taking a moment on May 30 to read over these famous words is not a bad idea. In fact, it's a great one.

Memorial Day isn't about the barbecues and three day weekend. It's about the many men and women who died while defending this amazing country and all that it stands for. If you know somebody who passed away while in active service, then Memorial Day may be an especially difficult holiday for you. While these quotes can't take away the pain of losing someone, they can help in honoring them, which is the best thing you can do.

Enjoy having the holiday off, but make sure you realize what it cost. Realize what it takes to secure this country's freedom, and realize who it is that actually wins us that freedom. As these quotes get at, there's no better honor than to serve your own country, and to fight in the battle for freedom is a decision that is heroic, inspirational, and grand.

1. "The patriot’s blood is the seed of Freedom’s tree." — Thomas Campbell

2. "I only regret that I have but one life to lose for my country." — Nathan Hale

3. "And I’m proud to be an American, where at least I know I’m free. And I won’t forget the men who died, who gave that right to me." — Lee Greenwood

4. "I have long believed that sacrifice is the pinnacle of patriotism." — Bob Riley

5. "It doesn’t take a hero to order men into battle. It takes a hero to be one of those men who goes into battle." — Norman Schwarzkopf

6. "Who kept the faith and fought the fight; The glory theirs, the duty ours." — Wallace Bruce

7. "A hero is someone who has given his or her life to something bigger than oneself." — Joseph Campbell

9. "They are dead; but they live in each Patriot’s breast, And their names are engraven on honor’s bright crest." — Henry Wadsworth Longfellow

11. "And they who for their country die shall fill an honored grave, for glory lights the soldier’s tomb, and beauty weeps the brave." — Joseph Rodman Drake

12. "Dead upon the field of glory, Hero fit for song and story." — John Randolph Thompson