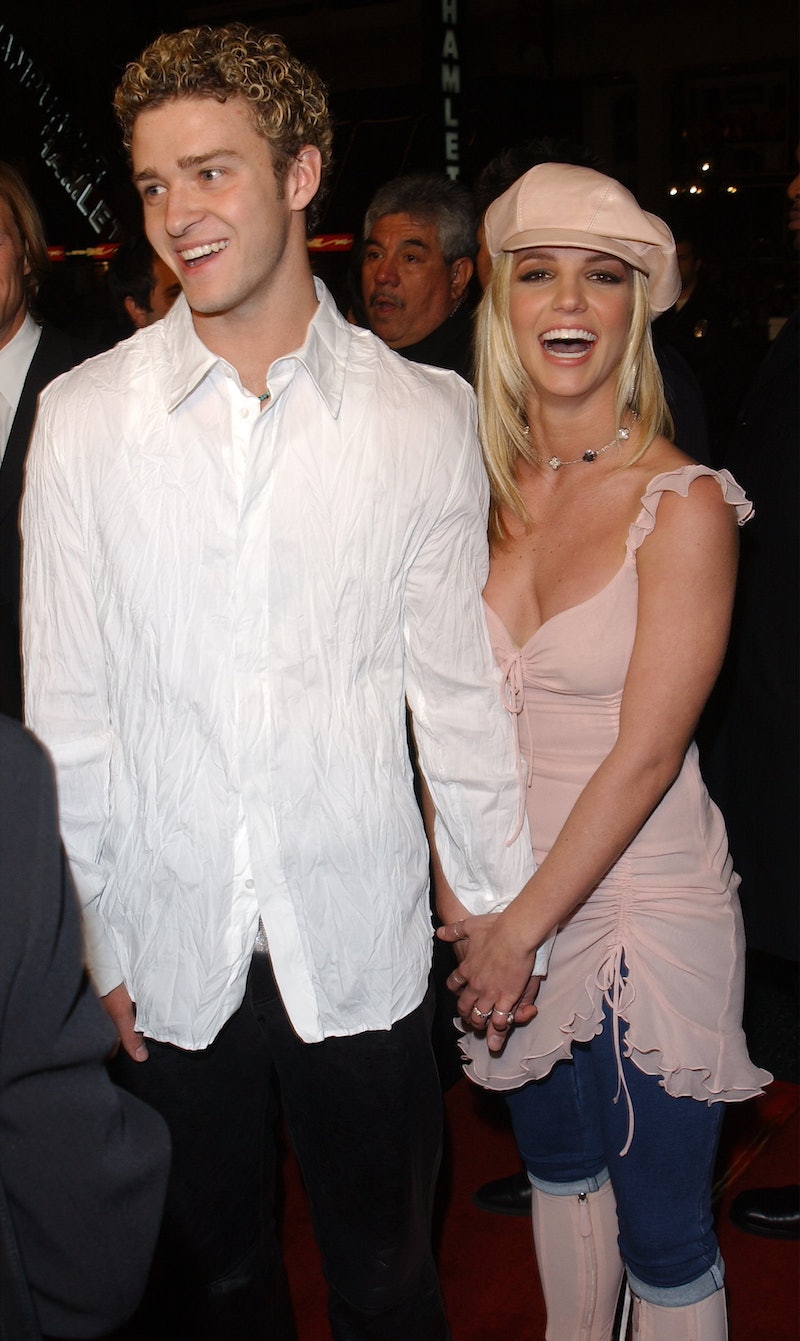 Get ready for some major throwbacks, because ABC announced that it's launching a six-episode season of a new unscripted singing show, Greatest Hits, as reported by Variety. The reality show will feature iconic artists from the ‘80s, ‘90s, and ‘00s as well as newer singers performing the top hits from the various decades. Hosted by Arsenio Hall and Kelsea Ballerini, each episode will focus on five years of music history and bring some of your performers on stage to pay tribute to legendary songs, according to Variety. Now I’m just hoping that the show brings back my favorites from those decades.

With 30 years of music to choose from, the performances have a ton of potential. But as an avid fan of all things throwback, especially from the decades in which I grew up, I’m going to make a major plug for some choice classics that would be incredible to see performed live. Whether it’s because the songs defined an entire decade or because it would be amazing to see them brought to life again, by the original performers or with a tribute, these are the classic songs that I’m hoping Greatest Hits brings back in a major way.

An ‘NSYNC reunion may not be very likely, but I bet another '90s icon could take on this hit... Maybe even someone from another boy band, to shake things up.

She’s already performing regularly in Las Vegas. Just put her on a plane and get Britney on this show.

Whatever happened to Tiffany? Maybe she can tell us with an appearance on Greatest Hits.

“Step By Step” By The New Kids on the Block

The original boy band. Greatest Hits just wouldn't be living up to its title without a performance of this song.

After performing on Lip Sync Battle and judging American Idol and So You Think You Can Dance, I think Abdul can handle performing this hit herself.

“You Oughta Know” By Alanis Morissette

The song that started all of our respective teenage angst would be totally killer performed on stage, maybe by a new rising star.

What? Nowhere in the show description did it say it had to be good music and I bet there are celebrities out there who love this song enough to deliver a solid tribute.

This song is still a total crowd pleaser.

Gwen Stefani may be busy on another reality show, but that doesn't mean she can't be represented on Greatest Hits.

No matter what songs Greatest Hits does decide to revive, making these classic songs new again sounds like an amazing show idea, and I can’t wait to watch every single episode.