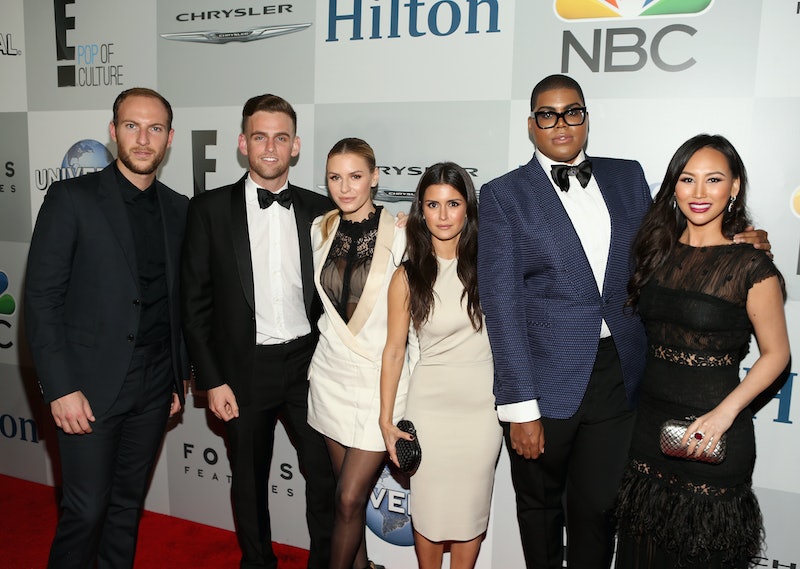 The 20-somethings from Rich Kids Of Beverly Hills didn't get to be reality stars on E! for no reason. These aren't your run of the mill millennials. They don't pinch pennies or have to use quarters to pay for coffee sometimes (hey, it's all money). They are absurdly wealthy and they live like A-list celebrities. Where does all this cash flow come from, though? Are they picking up extra shifts at the local mall or slinging lattes at Starbucks? Absolutely not. These trust fund babies have parents who helped fund their extravagant lifestyles growing up. So what are the net worths of the parents from Rich Kids Of Beverly Hills? They certainly must be doing something right.

Of course, there's nothing wrong with parental funding. If you have the opportunity to live lavishly, why not take it? As it turns out, these families are big shots in areas like entertainment and sports. The Rich Kids' parents have some seriously impressive bank accounts, which explains why their children can afford to live like Kardashians. So exactly how much cash is flowing from the rents' pockets here? Well quite a bit, actually. Here is the breakdown by parental unit.

Well, I'm sure most people have heard of EJ's father. He is a former Los Angeles Laker and was even inducted into the Basketball Hall Of Fame in 2002. Nowadays he is heading up his company, Magic Johnson Enterprises. His company mainly invests in businesses like restaurants and has made him continually successful. According to Celebritynetworth.com, Magic is estimated to be worth about $500 million. EJ's mother, Cookie, has her own denim line called CJ by Cookie Johnson and her net worth is listed as approximately $50 million by the same site. Not a bad joint bank account in the Johnson house.

Dorothy has the richest parents on the planet. Well, not exactly but they are absolutely some of the richest for sure. Her father, Roger Wang has an estimated networth of $3.1 billion, according to Forbes. Thats billion with a "B". I don't even know how to comprehend that number. Roger, along with his wife, made that enormous amount of dough by opening Golden Eagle Retail Group Unlimited, which operates malls and department stores across China, according to Forbes which has him listed as the 549th richest person in the world. Whoa.

Morgan's father is a highly successful architect and is the president of H Construct, Inc.. His company mainly deals in high-end retail and luxury stores, most notably on Rodeo Drive. His net worth is a little fuzzy but according to Therichest.com, it's somewhere around $5 million. Not too shabby for Morgan to live off of.

Roxy's father owns Acuprint and although the exact number for his net worth doesn't seem to be available online, it has to be pretty impressive considering how his daughter lives. But, since Roxy was financially cut off by her parents in the first season, she got her own career going and doesn't need to rely on their income.

Taylor-Ann has a father that you may have heard of. David Hasselhoff is a national treasure and has acquired quite a bit of cash over his long career in movies, music and television. He's most notable for his roles in Knightrider & Baywatch. According to Celebritynetworth.com, he is worth somewhere around $50 million.

They aren't called the rich kids for nothing. These stars have some seriously wealthy parents and they certainly live up to the numbers.