On Monday, February 24, our favorite Vanderpumps will air a special "Secrets Revealed" episode of Vanderpump Rules, showcasing unaired footage from Season 2. A teaser for next week's episode shows This newly released sneak peek shows Stassi Schroeder, Tom Sandoval, Kristen Doute, and Tom Schwartz getting their passport photos taken. Or should we say, preparing to have their passport photos taken by putting on makeup (yes, Tom included) in attempt to look "really hot."

The girls take their photos, posing like models on the catwalk for each flash of the camera, only to be very pleased with the result.

"I'm going to take this photo and I'm going to go to Antartica, and my picture is going to melt it," Stassi says of her snapshot. Which, granted, does look pretty hot.

Tom is also in awe of his passport pic, and while glancing at the two identical photos taken, he says: “Even though these are supposed to be identical pictures, I like this one better.”

Watch the teaser for Bravo's "Secrets Revealed" episode to air next Monday night: 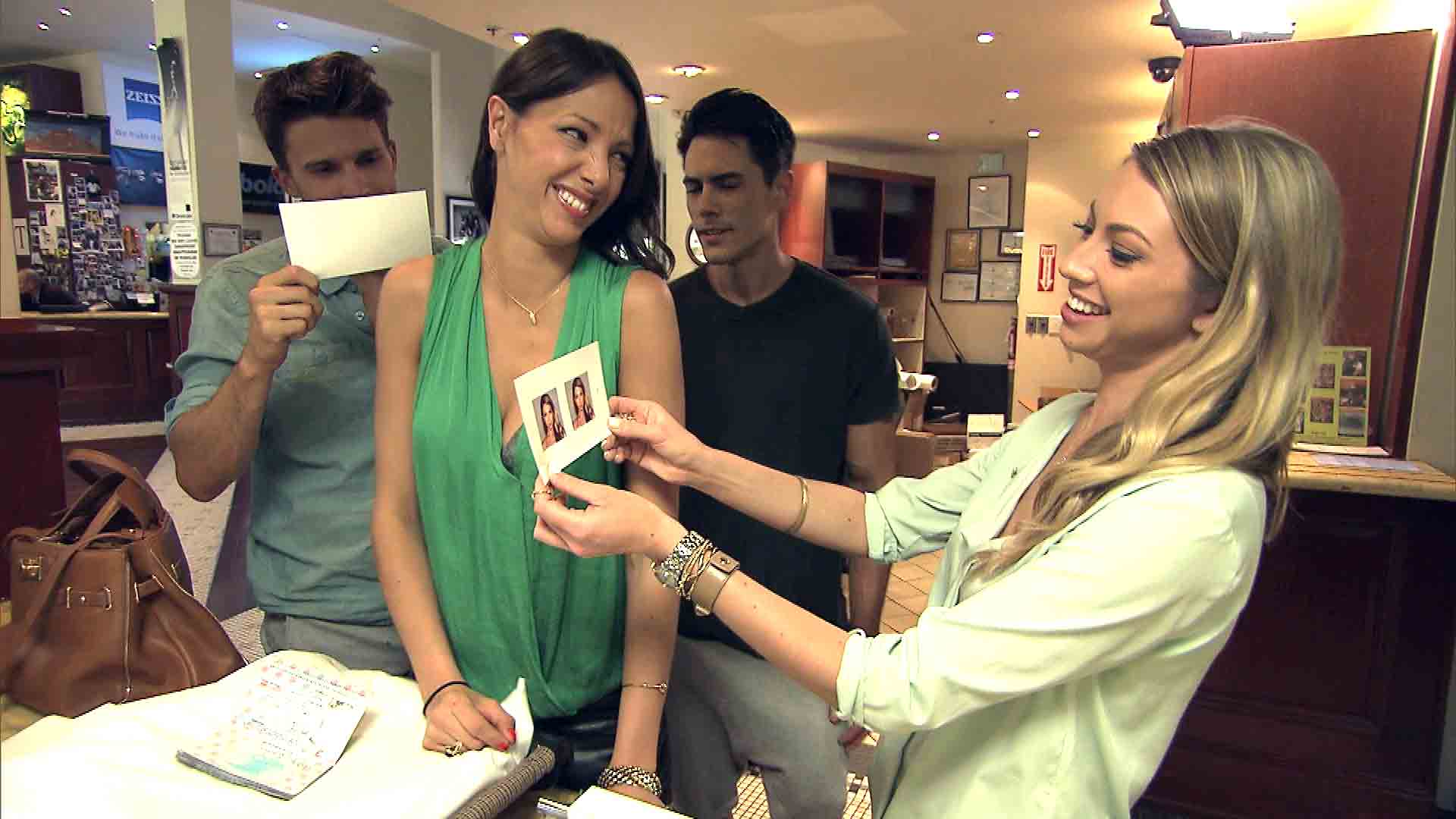