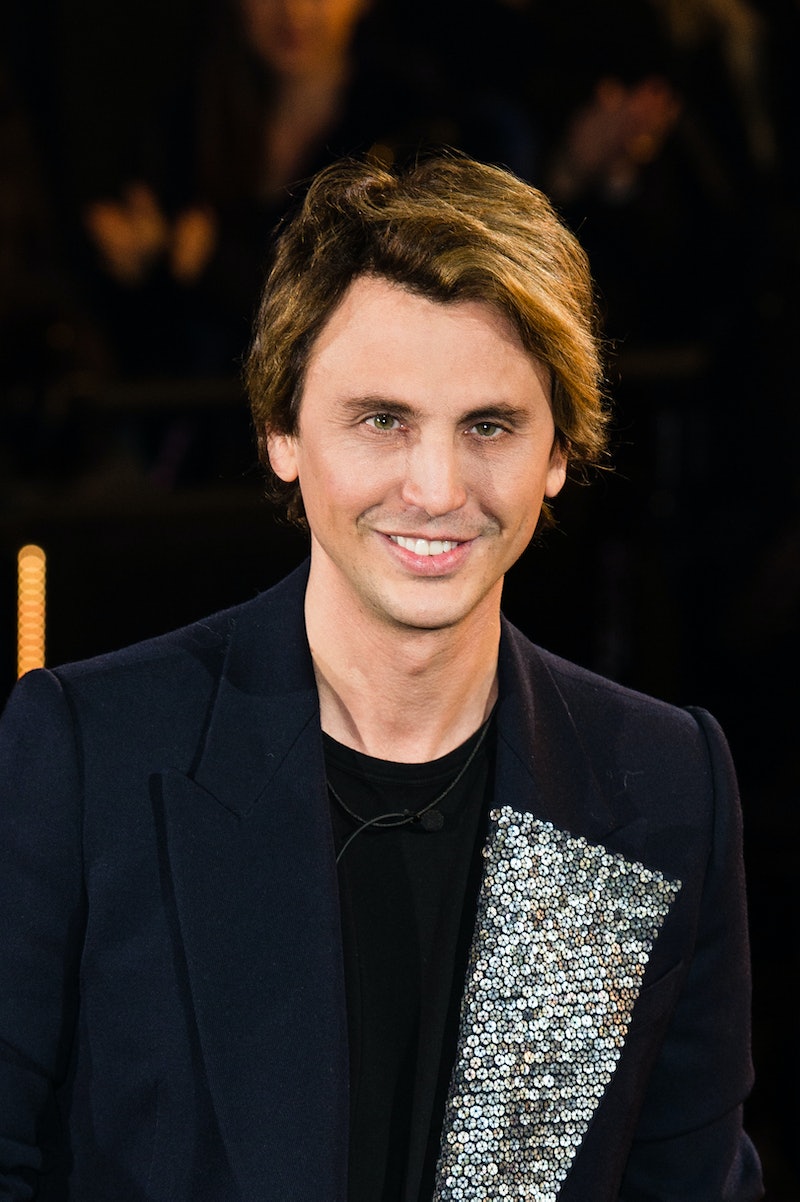 Kim Kardashian BFF and konstant Kardashian fixture Jonathan Cheban is more than just a Keeping Up With the Kardashians prop and B-list reality star. In fact, he's cultivated a pretty compelling social media presence, particularly on Snapchat. Believe it or not, Cheban even helped to get the whole rainbow bagel craze started after he shared photos of the colorful confections on the app — and that was just one of the many decadent, delicious, and mouth-watering meals he's consumed and shared with the public. So, what is Jonathan Cheban's Snapchat username? Add "JonathanCheban" to your friends' list immediately to start being Charmed by the Cheban (TM).

While Kylie Jenner and Kim Kardashian's Snaps make fans want to fabulously wealthy and even more fabulously famous, Jonathan Cheban's Snaps will only make you feel one thing: Hungry AF. One thing's for sure: Following Jonathan Cheban on Snapchat will make you crave things like rainbow bagels, gold donuts (seriously), and other assorted desserts you didn't even know you wanted until his Snaps entered your life.

Go forth and eat!