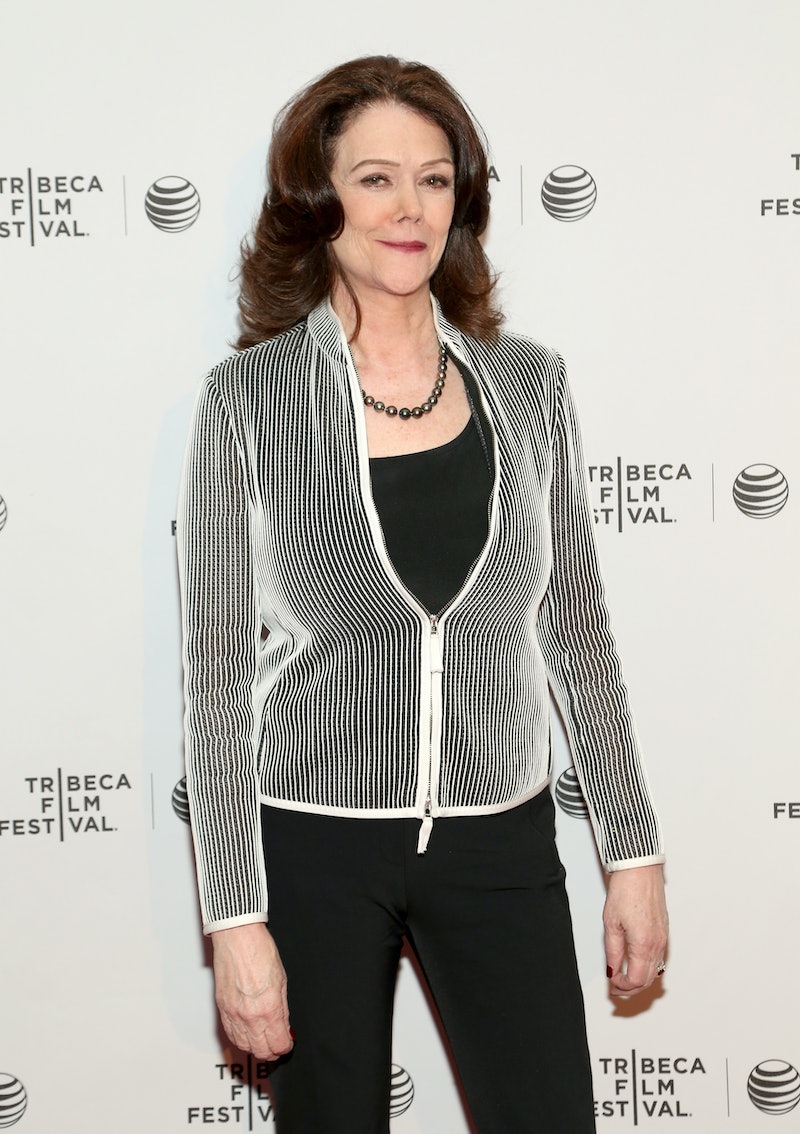 On Tuesday, in an interview with Time Out London, the two filmmakers behind hit 2015's hit Netflix documentary series Making a Murderer gave some hints about what could be on the horizon for the show's second season. And it sounds like the legal dramas of Steven Avery and Brendan Dassey aren't over with just yet ― from the sounds of it, Making a Murderer season two could feature Kathleen Zellner, Avery's new attorney who's fighting to secure the convicted murderer a new trial.

While there's no definite timetable for Making a Murderer's second season, the fact that the series might be extended has been public knowledge for a little while now. Back in February, multiple outlets reported that the documentary's creators, Laura Ricciardi and Moira Demos, were mulling a second series that would continue to tell Avery and Dassey's stories.

And, as they told Time Out London on Tuesday, the most obvious development in the case since the debut of the first season ― perhaps spurred by the surge of attention and awareness it raised about Avery's case ― is that he has an accomplished new attorney in Zellner, a well-known specialist in wrongful convictions. Zellner signed on to represent Avery in January, just months after Making a Murderer's first season aired.

Specifically, Demos and Ricciardi stated that they've been talking to Zellner about filming with her for the upcoming season, but there's no guarantee she'll accept this request. On the one hand, Avery might never have gotten as good a chance at getting another trial as he has now if not for Making a Murderer, but being a figure in a mega-hit documentary series while you're also trying to exonerate a convicted murderer is a pretty full plate. That said, Zellner has not been shy about making public proclamations about the case ― she's spent some time in recent months tweeting her own theories about the case.

Besides Zellner's potential involvement, Demos and Ricciardi also hinted that Dassey's case could take on a prominent role in a second season of Making a Murderer, and that would surely be met with a positive reaction from fans of the series ― his murder conviction, and the circumstances of his confession to police investigators (some experts have argued it was a coerced, false confession, of a particularly mentally vulnerable teen) became lightning rods for criticism, and he's currently got an appeal pending to try to get a new trial, as well. Needless to say, It'll be interesting to see whether either man's case moves forward before Demos and Ricciardi finally pull out the cameras again, and just who will be filling the supporting roles.