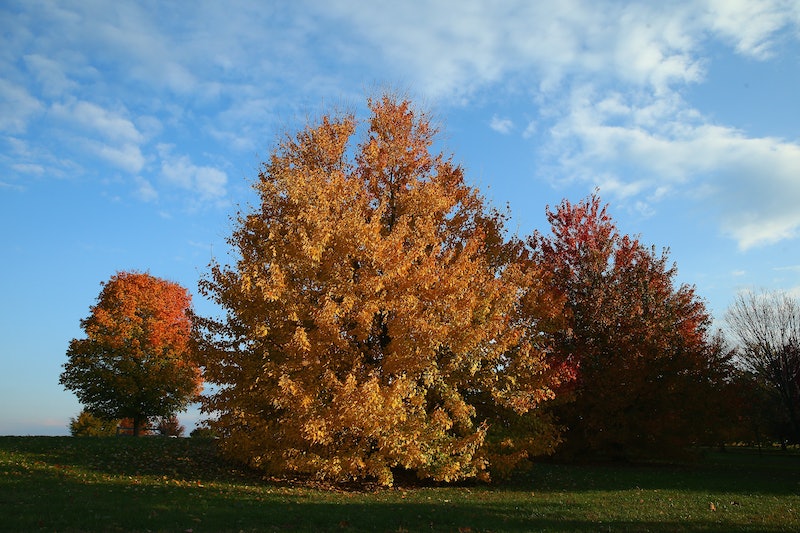 The Kentucky Democratic primary is slated for May 17, and unlike the Republican race for president, the Democratic side of things is still a hotly anticipated contest. Although former Secretary of State Hillary Clinton currently leads Sen. Bernie Sanders of Vermont in both the delegate and superdelegate count, Sanders has refused to abandon his political revolution just yet. Who will win the Kentucky Democratic primary? If Sanders keeps his momentum going, the state may not be Clinton's to take.

Kentucky has 55 delegates to offer the Democratic candidates, and several delegates have already soft pledged their vote for Clinton. But Sanders, who has been mathematically eliminated from the presidential nomination, is still hoping to make a noteworthy showing in Kentucky to catch the attention of those superdelegates. For Sanders, every state counts.

Will it be that tough for Sanders in Kentucky? Clinton already has some positive history with the Bluegrass State: In 2008, she won Kentucky's Democratic presidential primary, defeating then-Sen. Barack Obama.

Clinton has also been working Northern Kentucky, where she held a fundraiser with Kentucky Democrat Nathan Smith. The Smith had a very positive view of Clinton and her chances of winning the primary, telling Cincinnati.com: "Hillary Clinton has come a lot to Northern Kentucky. She's invested time and energy here."

But Clinton wasn't the only one hitting the ground in the Bluegrass State. Sanders made a rousing appearance in Louisville, attracting thousands to an outdoor rally there on May 3. Sanders also returned to Kentucky just days before the May 17 primary, holding rallies in Bowling Green and Paducah.

There has been virtually no polling data for the Kentucky Democratic primary, which makes the forecast for Tuesday quite a challenge. Given the last-minute stops both candidates are making in the Bluegrass State, it's clear that the Kentucky primary won't be an easy contest for either candidate. While Clinton has the edge overall as the all-but-assured presidential nominee, Sanders' recent wins in Indiana and West Virginia indicate that the Vermont senator and his supporters aren't done yet. Could the tide turn for Sanders? Some may argue that it already has. Will winning Kentucky really help Sanders, though? If anything, the progressive continues to make noise and rattle some of the establishment Democrats.

On the Republican side, the Kentucky presidential primary has been settled months ago. Trump squeaked by in Kentucky with 35.9 percent of the vote, only several percentage points ahead of Sen. Ted Cruz. Not that it matters — the Republican Party ended up being stuck with Trump, anyway.