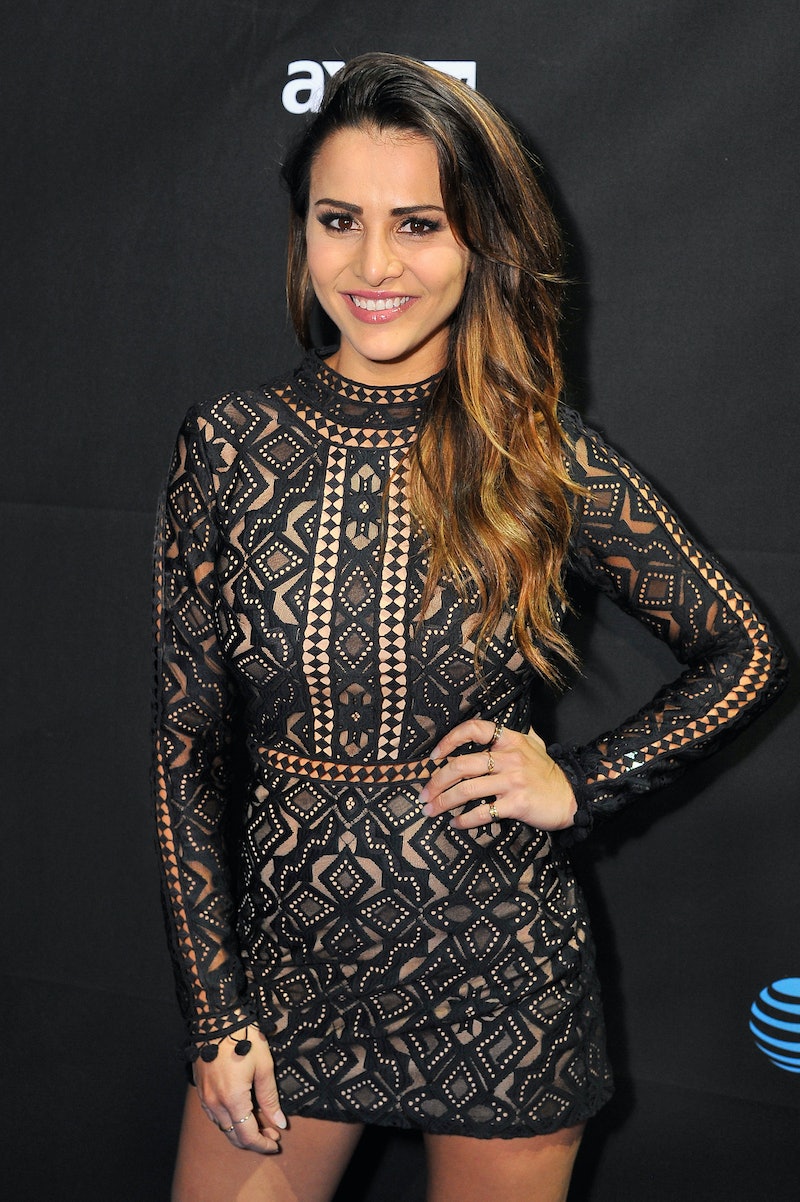 Andi Dorfman knows Bachelor Nation well. The former Bachelor contestant, former Bachelorette, and former fiancé of Josh Murray has fallen in and out of love in front of the camera, but she's also made a lot of friends, too. Andi Dorfman talked about lasting friendships on The Bachelor in an interview with Bustle about in her new book It's Not Okay, and revealed why they often last so much longer than the relationships do. "I think people probably do realize, but don’t realize the extent of it, is how much time the girls spend with each other versus how much time they spend with the Bachelor," Dorfman says.

Kind of shatters the idea that all the women in the house are rivals that are competing against each other, doesn't it? Dorfman says that the uniqueness of The Bachelor experience also adds to the friendship factor between the women. "[You] develop these memories that nobody else from your circle of friends before you went on the show have, so [the other contestants] understand it," she says. "It’s this kind of unspoken common denominator between all the women in the house after going through such a unique experience."

So, who is Andi still friends with? She's got a lot of lasting friendships from the show. Check 'em out below.

Just some lovely Bachelor ladies getting drinks together. Andi regularly hangs out with Kelly and Christy Hansen, who were on Juan Pablo Galavis' season with her.

Yup, these ladies seem to love to hang out together. Dorfman recently spent Mother's Day with her mom, Kelly, and Christy.

Last month, Sharleen and Andi took the above photo at Kelly's bachelorette party. It's too cute to see these ladies from Juan Pablo's season having a blast together.

Andi and Chris are friends — and this friendship even launched rumors of a relationship between the two at one point.

Friendships can even form across different seasons of The Bachelor. That seems to be what happened between Ashley I. and Andi, who hang out regularly.

Kaitlyn and Andi weren't even on the same season of The Bachelor, but still, these two women have bonded and get their nails done together.

Another cross-season Bachelor friendship, proving that you don't have to live in the house at the same time in order to make friends.

Nikki won Juan Pablo's season, but there was no bad blood here. Andi exited that season early and Nikki was not engaged to him for long. But the friendship between these two has endured.