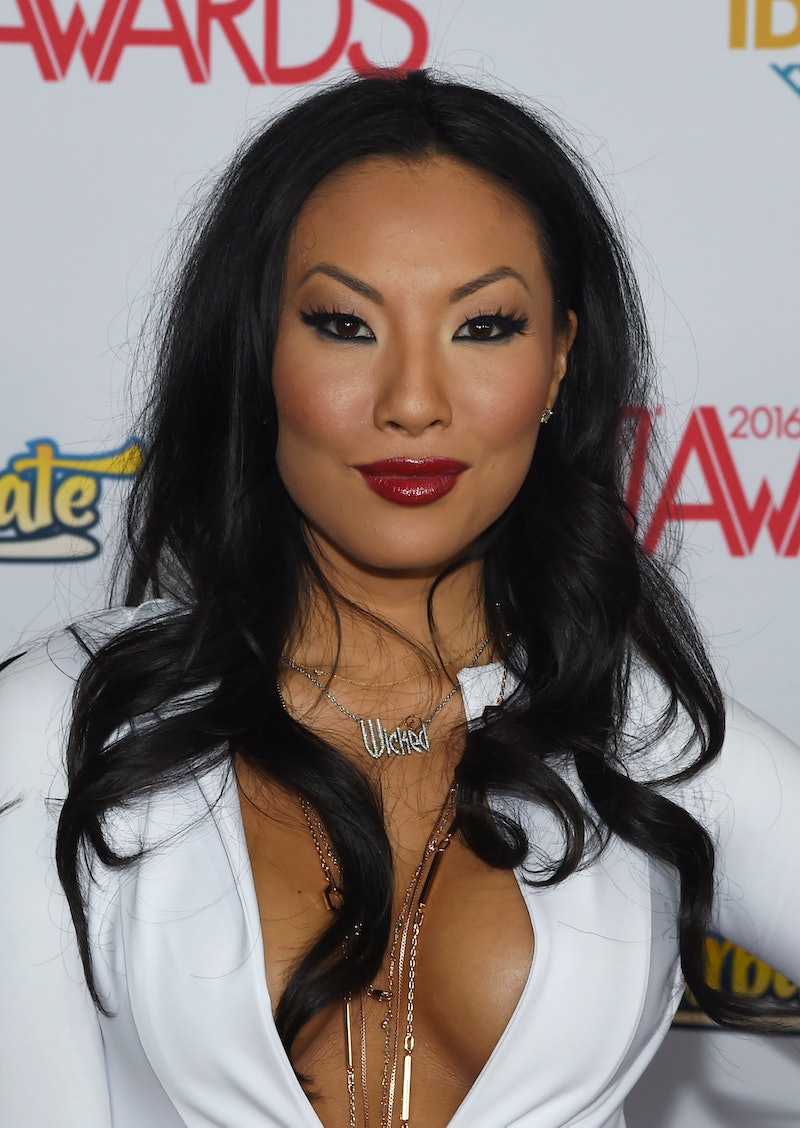 True, the POTUS account is run by the Organizing For Action staff, and there are a whole lot of ways accounts get followed back without any explicit effort. However it happened, though, it's nice to imagine the commander-in-chief paying mind to a section of the population who are often treated as revered yet reviled citizens. Despite the millions who pay to enjoy the output of these actors, many porn stars face severe discrimination when they try to do everyday things like have a bank account or change jobs. Supporting sex workers is one of the last taboos — for feminists, too — and so this news of Obama's Twitter feels symbolic, even if it turns out to be an accident.