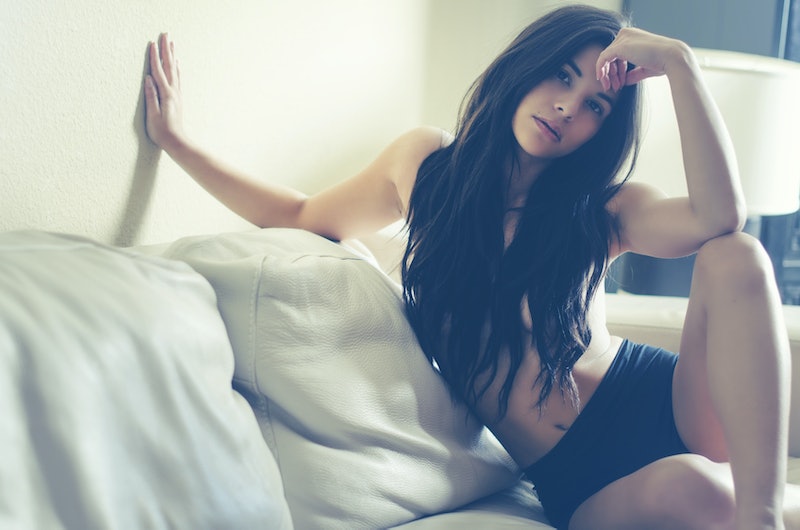 Compared to the worldwide average of 24 percent, French women clock in at only 20 percent of Pornhub's female customers. However, German woman are only 17 percent, so maybe they're all getting off elsewhere.

French women may not make up a huge percentage of PornHub's viewership, but when they pop on the site, they're 106 percent more likely to search for gangbangs or double penetration than French men are.