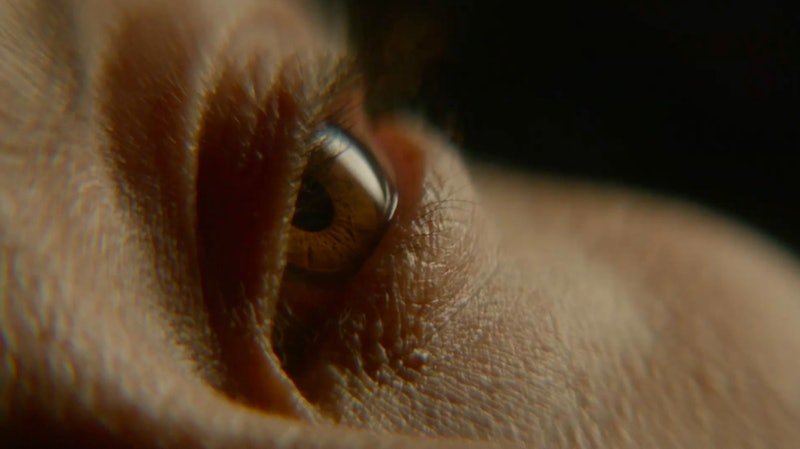 The golden age of television has yet to truly explore one frontier — until now, that is. Though countless films have been made about what happens in our minds after we fall asleep, television has yet to have its own version of Eternal Sunshine Of The Spotless Mind or Vanilla Sky. Now, TV is finally making the jump into the dream world with a new television show that is very reminiscent of a big screen dream adventure. Could USA Network's new series Falling Water be TV's version of Inception? The new trailer for Falling Water certainly makes the upcoming series look like Christopher Nolan's 2010 drama.

The premise for Falling Water might not sound like something you would find on USA, a cable network which, once upon a time, prided itself on the workplace drama. The success of its dark, radically different series Mr. Robot — which scored the Golden Globe in 2016 for Best Drama Series — seemingly has caused USA Network to push the envelope with its new content. According to TVLine, Falling Water is about three people who discover that they are all dreaming different parts of one interconnected dreamscape — and that their connection could change the world for better or worse.

The crazy dream imagery is just one aspect of Falling Water that likens it to Inception. Both the upcoming show and the film suggest that dreams can have a serious impact on controlling people in their waking life. In Inception, trained professionals insert themselves into another person's dream in order to manipulate their emotions by presenting them with thoughts and ideas that will influence them in a specific way. Though it's unclear whether this will also go down in Falling Water, the concept is similar. As one character states in the trailer, "If you can invade a person's dreams, you can bend them to your will... If you control peoples' dreams, you can control the world."

It sounds like Falling Water will be the must-see series for people obsessed with the dreamscape. Here's hoping it doesn't end with another insanely frustrating cliffhanger.