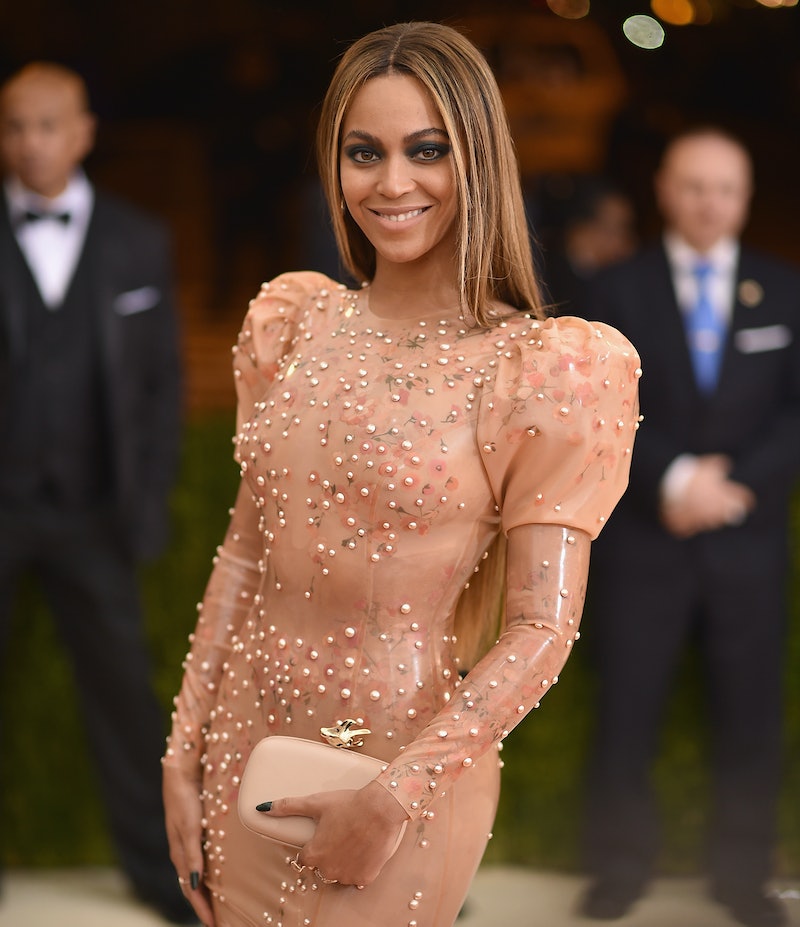 With Beyoncé deep into her Formation Tour, fans are wondering if Queen Bey will make an appearance at the 2016 Billboard Music Awards on Sunday, May 22. While nothing has been confirmed about the singer's appearance yet, I wouldn't give up hope. It's unclear if Beyoncé will give a surprise performance at the 2016 Billboard Music Awards, but personally, I wouldn’t be surprised if she did.

With so many of 2016’s most-loved entertainers on the docket, there seems to be one name that feels left out: Beyoncé. So, will she make an appearance? It wouldn't be the first time she popped up out of the blue. Here are all of the reasons that we may see a surprise Beyoncé performance at the 2016 Billboard Music Awards.

She Is The Queen Of Surprises

Beyoncé has surprised us so many times now that shocks are the only thing we can count on from the star. She made a surprise appearance at the 2016 Grammys, her album Beyoncé just appeared on iTunes overnight, the "Formation" video was a pre-Super Bowl surprise, fans got almost no notice about Lemonade, she unexpectedly hopped on stage at Coachella with Solange, and oh, remember when she adorably gave a surprise performance at Blue Ivy’s school? The Queen is nothing if not unpredictable.

She Doesn't Have A Concert That Night

While Beyoncé is on her Formation tour, she does not have a concert on Sunday, May 22. The Billboard show in Las Vegas may not exactly be en route between her May 20 Edmonton, Canada and May 23 Minneapolis stops, but I don’t think a whirlwind flight is out of the question for the superstar.

She Just Made Lemonade

On the heels of the wildly popular HBO experience, Beyonce has a lot of buzz right now surrounding Lemonade.

She’s Killed It At The Billboard Music Awards Before

But she sort of always slays, doesn’t she?

Who knows if we’ll see Beyoncé or not? Either way the Billboard Music Awards are sure to be a good show with impressive performances.