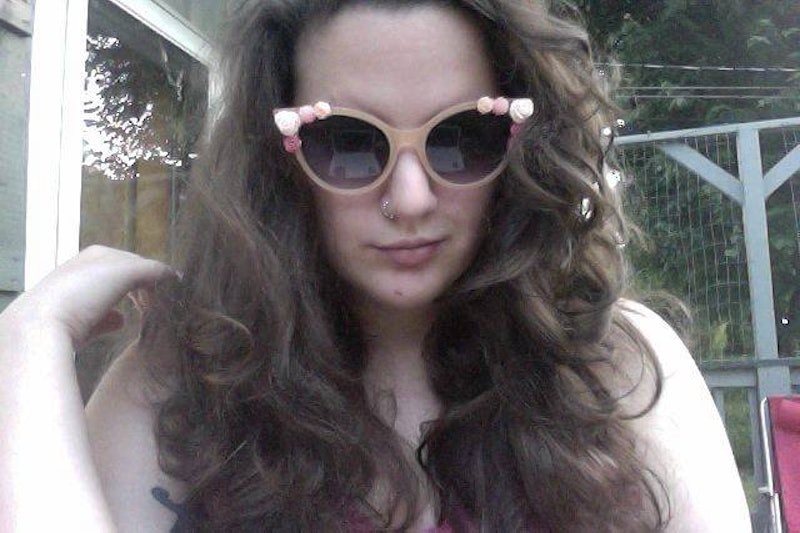 Growing up in a post-9/11 world, it's hard for me to remember a time before violent Islamophobia was commonplace. My Muslim family and I lived through fifteen years of bomb checks at the airport, news reports on Muslim terrorists, and Islamophobic bullying at school. But nothing prepared me for this election season. I've watched, speechless, as Donald Trump, someone who has built his campaign on xenophobia, went from a joke among liberals to the presumptive Republican nominee.

At first, Trump's candidacy seemed like typical Republican hogwash; who would take The Donald, he of the infamous toupee, seriously? But I, along with millions of other rational Americans, found myself in shock at Trump's meteoric rise. The shock came not from disbelief that a man with no political experience could be a serious contender for president. Rather, I was shocked by his electorate and the way they eat up his bigoted views about Muslims and other minorities.

As Trump rose to his current position as de facto GOP frontrunner, I've been drawn into more than one Facebook fight about him, not with racists, but with well-intentioned people who try to assure me that Trump is nothing to be afraid of.

But I am afraid. I am scared for the Muslims I see on the street and those I'll never know; it's a fear I've been internalizing since childhood, since my seventh grade bully yelled "terrorist" and spat in my face in our middle school hallway. And this fear has only grown with Trump's success.

These pro-Trump Facebook activists have said that there's no way Trump would actually be able to enact a ban on Muslim immigration into the U.S., or close mosques, or do any of the other terrifying things he's said he'd do. (You know, like force the military to follow outlandish orders or build a wall on the Mexican border and make them pay for it.) He's just pandering to his poor, racist support base, couldn't I see that?

Before I re-established my ban on Facebook fights, my response was always the same: It's the actions of his racist supporter base that I'm most afraid of.

Late last year, hate crimes against Muslims reached a fever pitch. There were 19 hate crimes targeting Muslims in just one week of December 2015 following Trump's now-infamous speech calling for a ban on Muslim immigration. Similarly, there were a total of 53 reported incidents of Islamophobic violence in the month of December alone.

Detractors can and will point to the recent spate of violence in Syria and the attacks in San Bernardino and Paris as the impetus for these violent attacks on innocent Muslims, and in some ways, they'd be right — at least according to Trump, who has has used these tragedies as a vehicle to advance his alarmist rhetoric.

In many ways, I am shielded from the brunt of violent Islamophobia because I pass for a non-Arab; I am light-skinned (due to my mixed Lebanese and Cajun-American heritage), and I am not Muslim like my family, so therefore I don't wear hijab, except when visiting mosques. I recognize these privileges, but am hardly heartened by them. I worry that my darker-skinned half brothers, who've already begun being bullied more in school, will continue to see an escalation of Islamophobic bullying; I worry that dad, a proud Lebanese man who will never apologize for his heritage or religion, might be attacked at work or on the street if someone "discovers" that he's Muslim; I worry for any of the countless other Muslims, Arabs, and even Hindus I know who might be at the receiving end of Islamophobia regardless of their beliefs. I worry about my mental health and that of other people affected by Islamophobia, and wonder how we're supposed to withstand it all.

More than anything, I'm scared that bigotry may make enough Americans turn their backs on their fellow citizens and vote for a man who's not only clearly not qualified for the presidency, but also one that garners votes by playing on their hatred against Muslims.