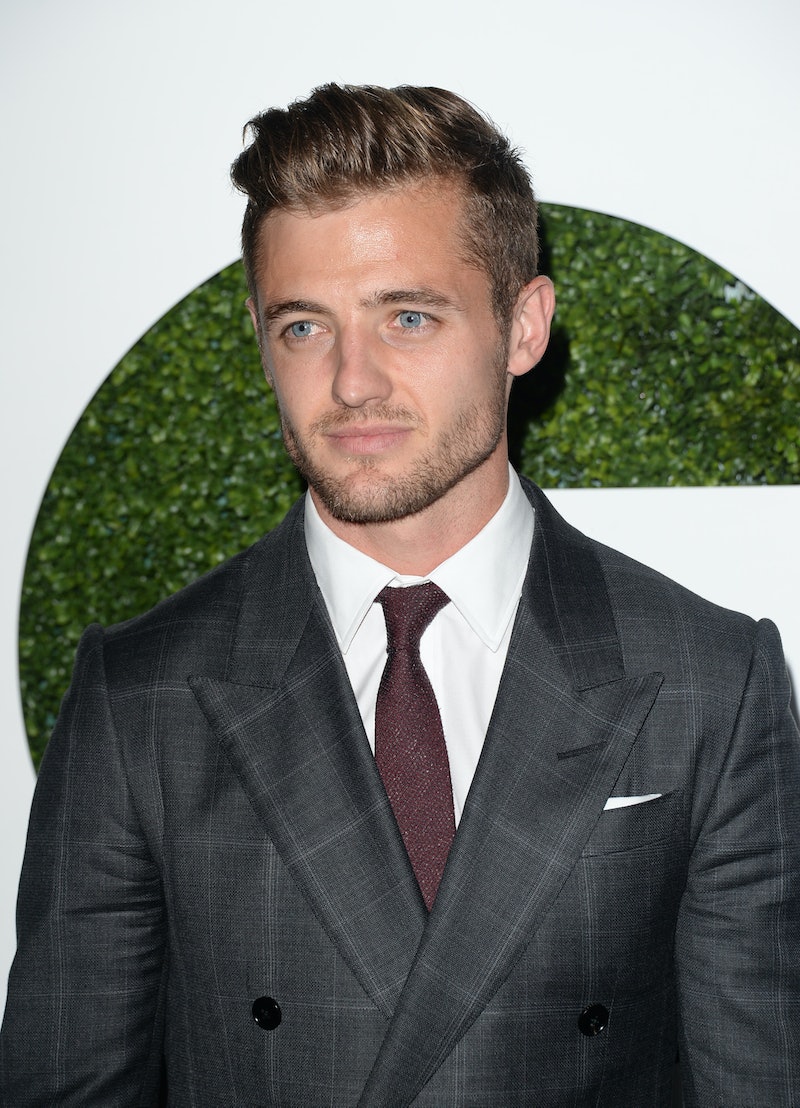 Her attempt at learning how to ice skate may not have been a wild success, but sports were still the highlight of the May 20 episode of Chelsea. Chelsea Handler's interview with openly gay soccer player Robbie Rogers was candid and inspirational. Rogers appeared with Los Angeles Times sports columnist, Bill Plaschke, who was quick to point out that Rogers is the first athlete in the five major American team sports to come out as gay. Although the LA Galaxy player said there was a great deal of "energy and positivity" around his decision to come out, he's disappointed that other athletes haven't felt comfortable enough to do the same.

Although Rogers says he's heard talk and rumors about fellow soccer players (in both America and Britain) preparing to come out, he doesn't know of anyone who plans to do so at this time. And, unfortunately, their reservations are understandable — Plaschke noted that there's a very real fear of being ostracized by teammates and losing sponsorships. So, while we should absolutely commend Rogers for his courage, it's also important to remember that the athletes who haven't come out may be understandably worried that it will jeopardize their careers. And, this is something that surely many people can relate to — in 2014, Time reported that 53 percent of LGBT individuals hide their sexuality at work. While some of these respondents simply felt that their sexuality was nobody's business (a totally fair point), others feared being stereotyped and were concerned that their careers would be negatively impacted.

Hopefully, these prejudices will become a thing of the past sooner rather than later. Rogers feels optimistic, noting that the world is changing. Still, he's disheartened by the FIFA's decision to hold the 2018 World Cup in Russia. If he were participating, Rogers would handle the country's anti-gay laws by arriving with glitter and a tiara to make sure everyone knows he's out and proud. He deserves major credit for coming out and representing the LGBT community in his field — let's hope the world becomes a more tolerant place and everyone can come out without the fear that their jobs will be jeopardized.