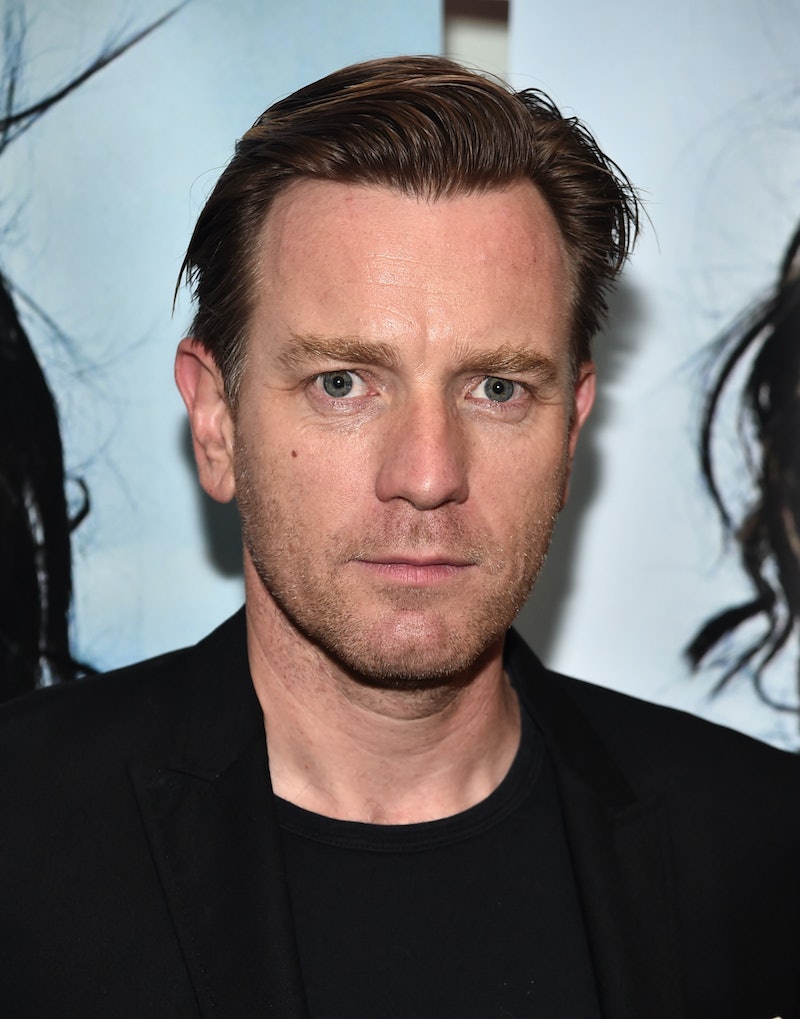 While not his first TV role, the heartthrob of musicals and science fiction alike has officially made the transition to the small screen; Ewan McGregor will star as two brothers on Fargo 's third season. If you're wondering why the FX series is bringing in a movie star as a lead in the show's third season, Fargo is an anthology series, with a new cast and time period each season. The first season starred Martin Freeman and Billy Bob Thornton and was set in 2006, the second season starred Kirsten Dunst and was set in 1979, and McGregor's season will be set in 2010.

McGregor will play two different characters, brothers Emmit and Ray Stussy, in this season. Emmit, the "Parking Lot King of Minnesota," is a successful family man who seemingly embodies the American dream, while Ray is a much less successful parole officer who resents his older brother. No other casting details have been revealed yet, though creator Noah Hawley hinted that there might be some overlap between the first season's cast and the third, as makes sense with the timelines of the seasons. The only other detail we know about the season is that it will thematically deal with "setting up these pragmatic and humble people [of Fargo] against the culture of narcissism" in the modern age.

Fargo is a black comedy that has often employed actors whose work walks the line between comedy and drama. McGregor is one of the most dramatic, serious actors to appear on the show, and he will be given the extra task of having to play two different characters. However, he's done plenty of excellent work in lighthearted fare from Big Fish to Moulin Rouge! that I'm almost certain he'll do a great job. I'm extra excited for this season, which is scheduled to premiere in 2017.